Now’s Your Final Chance to Get Surfshark VPN for Only $1.99/Month! 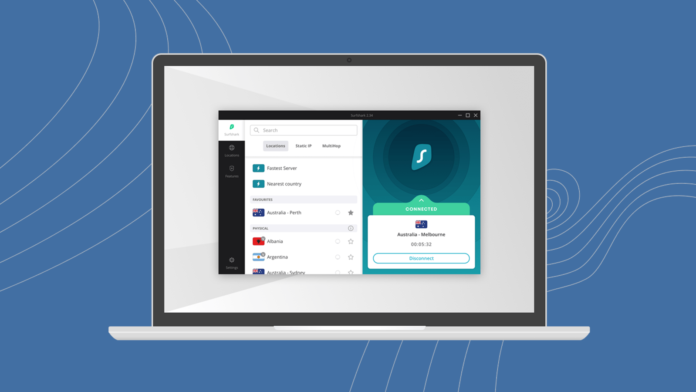 Even though it’s a relatively young VPN service, Surfshark ticks all the right boxes. As explained in our hands-on Surfshark review, this VPN has the power to meet the needs of even the most demanding users. And on top of that, it comes with a hugely affordable price – which is about to change.

During the last two years, this VPN has been adding a whole slate of features and gaining new functionalities (like GPS spoofing on Android). All of that happened without any changes to its pricing. However, Surfshark has announced its decision to increase its price to match the quality of the VPN service.

This means that now’s your last chance to get a Surfshark VPN subscription for only $1.99/month. This applies to the VPN’s two-year plan, helping you save 83% compared to its regular monthly price. And the best thing is – you’ll get to retain the same price for as long as you’re a subscriber (so, no changes in the future).

As you can see in the table above, you can find significant savings even in the VPN’s annual plan. However, we do highly recommend considering the two-year plan, as it makes Surfshark the most affordable VPN on the market, in its category.

Getting a two-year plan means that you’ll be charged $47.76 every two years. Once again, there will be no changes to this price in the future, even after the VPN presents new pricing plans. Therefore, make sure to take advantage of this deal before the promo ends.

We’d also like to remind you that Surfshark currently has over 1,700 servers in 60+ countries. It’s backed by AES-256 encryption, coupled with ultra-powerful protocols like OpenVPN and IKEv2. As per our hands-on tests, this is a fast-performing VPN capable of unblocking Netflix US, Hulu, BBC iPlayer, Amazon Prime Video, and plenty more.

Lastly, keep in mind that this offer will be active until September 6, 2020. You can pay for your subscription via credit cards, PayPal, Apple Pay, Google Pay, Amazon Pay, and even crypto-currencies. And also, you can count on Surfshark’s 30-day money-back guarantee. So, go ahead and subscribe to Surfshark today.