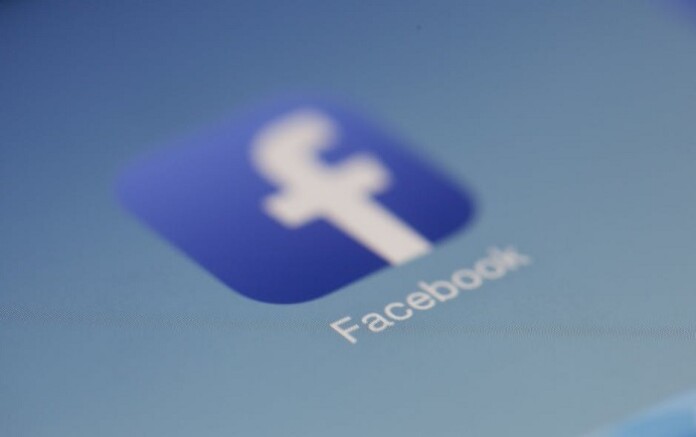 People in the know (such as Edward Snowden) have long warned against the use of social media due to serious privacy concerns. Not many people have taken such warnings to heart. These services still play host to massive user bases. Most of them still seem to be growing too!

Recently users of Facebook got an extremely rude wake-up call. Using the Facebook API, a company known as Cambridge Analytica harvested personal information from bout 50 million users. Using this information the company supposedly were able to build highly-targeted political campaigns that might have been instrumental in the results of the last US election. According to the New York Times, this is the largest data leak in the history of social media.

As a user, we should be pretty angry at this. However, we should also recognize that the risk of personal data being misused like this is built-in to the way that social media works. At least in its current form. Is it a risk worth taking? If you don’t think to have a Facebook account is appropriate given how badly they’ve dropped the ball, let’s look at how you can cash out your chips for good. 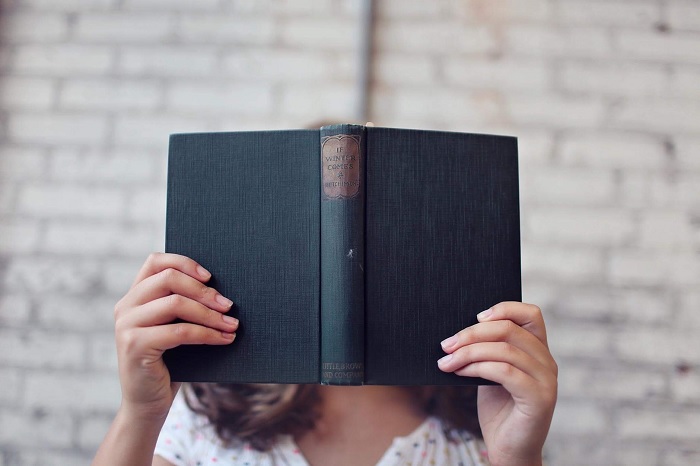 Facebook has become such an integral part of people’s lives that getting rid of it takes more than just hitting the “delete” button. You need to consider where else Facebook is tied in and make sure that deleting Facebook won’t make you lose access to things you want to keep using.

Social media logins have made life much easier. Although you really should use a reputable password manager instead. If you have set Facebook as your login method for other sites, you should change these before shutting Facebook down.

When you delete your account Facebook goes all out to change your mind. One key part of their strategy is a cool-down period. If you log into Facebook at any point during that time period you’ll reset the whole deleting procedure.Which is exactly what they want to happen. Any apps, sites or devices that are set to log into Facebook can therefore really frustrate your efforts to be rid of Facebook for good. It’s tedious, but you’ll have to change the login methods for all those third-party accounts.

Do You Want to Deactivate or Delete?

Facebook has another diversion to prevent you from going away for good. It’s called account “deactivation” and it lets you take a break from Facebook to cool down or recover. The only problem is that deactivating your account leaves all of that lovely data exactly where it is. Even if you never come back. Only choose to deactivate your account if you are sure that you will come back at some point.

Apart from the few days grace to cancel you deletion via a login, Facebook can take up to 90 days before finally removing all of your information. If you still see mentions of you or other personal information after 90 days you might want to raise the issue with them.

In the time you’ve been on Facebook you have been creating data such as photos, which you might want to keep. That data belongs to you and if you still want it you should make use of Facebook’s data downloading function. All of your Facebook history in one handy zip file.

You Can Keep Messenger

Just because you don’t want a Facebook Profile anymore doesn’t mean that you have to lose touch with all the online friends you’ve made. Just choose “not on Facebook” on the login screen and follow further instructions.

Turning It Down Instead of Off 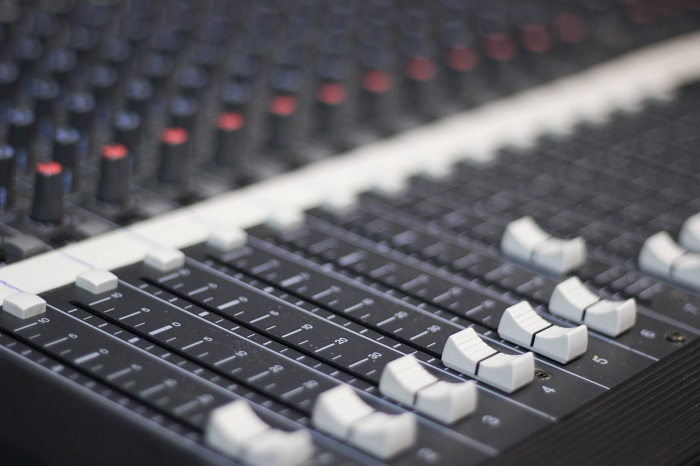 If you want to continue using Facebook, but just want to limit what sorts of information you give Facebook or make available to third-parties, there are something you can do less drastic than full deletion. Here are the core actions you can consider:

There are more privacy settings to delve through and you can use Facebook’s Privacy Checkup to see the most important decisions. Decide carefully how much or little you want to make available to the world. 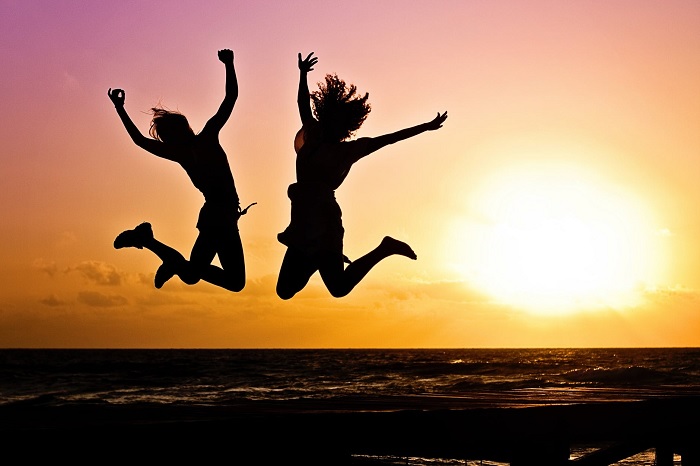 Now that you are finally ready to show Facebook the door, it’s time to get down to business. In order to finally be rid of Facebook you need to do the following:

Congratulations! If you can avoid logging in over the next few days your account will be gone without the option of recovering it. Maybe you can use your new free time to get some exercise, learn a new skill or go kill time on Twitter instead.

While Facebook has made a major blunder in this sordid saga, there are plenty of others out there who want their pound of your personal info flesh. Make sure you use a good VPN such as ExpressVPN to cover your tracks and keep your information safely encrypted.