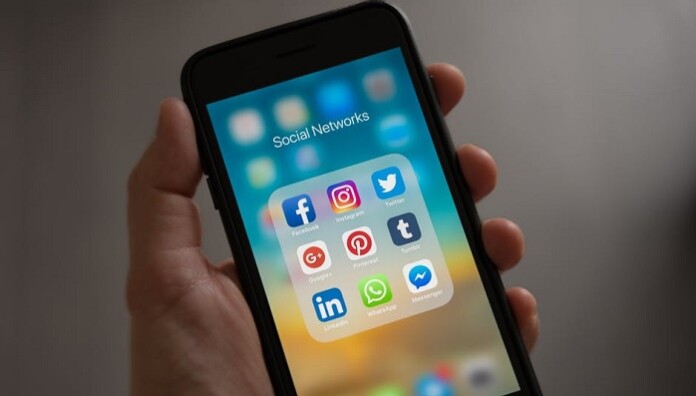 Social media dominates the modern world. That’s an amazing fact given that these services haven’t been around that long. Facebook was founded in 2004. Twitter followed in 2006. Since then a bevy of new services have sprung up, and I’m sure more will be coming in the future.

You’d be hard-pressed to find anyone who doesn’t use some form of social media. Older people gravitate towards Facebook, while younger users seem to prefer something like Instagram and Snapchat these days. If you’re a social person, there are plenty of reasons social media can be attractive. However, as recent privacy scandals have indicated, social media might not be the social good its bright colors and inviting interface might suggest. In fact, the best thing you could do might very well be to drop all social media from your life. Sound drastic? Let me explain.

This is really the main argument against social media. You are giving away personal information to the company providing the social media service. Which they can then use to target you with marketing or resell the data to other third-parties.

Even worse, social media giants can get hacked, and all that information then gets into the hands of people you really don’t want to have access to it.

It doesn’t even take a hack. Cambridge Analytica simply used holes in the public Facebook API to scrape personal information of US users. Helping them build targeted profiles aimed at influencing voting behavior. You have to ask yourself whether what social media does for you is worth what you have to give up in return.

It’s Not Great for Your Mental Health 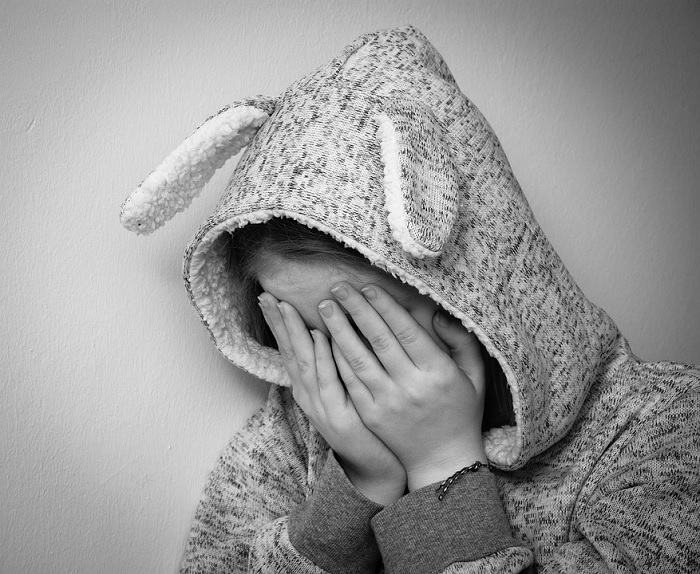 Maintaining good mental health is something which requires ongoing effort. An important part of this is mental hygiene. Being mindful of what sorts of things you expose yourself to.

Social media hold all sorts of dangers to your state of mind. Twitter, for example, has developed the tendency to become quite toxic. If the real world worked the way Twitter does, we’d be at war all the time.

Places like Snapchat and Instagram run the risk of inducing depressions. Why? It has to do with how people present themselves. Most people want to project a good image of themselves. When we share things on Instagram, it tends to be curated so that only positive things are seen. You are of course aware that your life isn’t perfect. There are plenty of bad things going on that you don’t share on social media. At the same time, you only see the positive things that other people post.

Because a part of how we determine our self-worth happens by comparing ourselves with others, you can feel rather low when you inevitably lose out against your social media friend’s ideal selves.

You Could Lose Your Job (Or Worse) 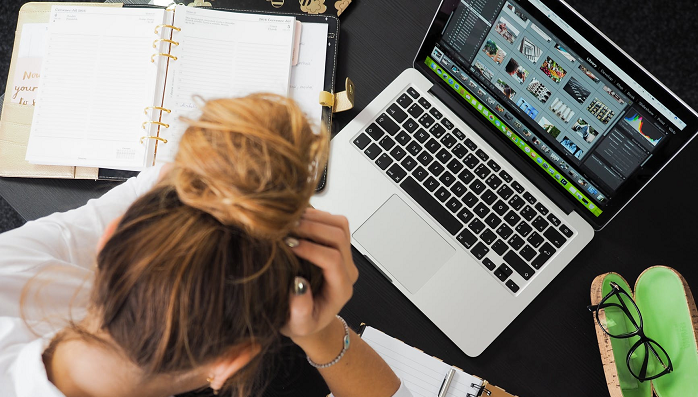 Whenever you do something, it’s a good idea to think of the risks and rewards involved. Having a drink is great, getting locked up for driving over the limit isn’t.

Everyone has bad days. Days when you say something mean. We all embarrass ourselves at some point or say the wrong thing. Before social media, this sort of thing could happen and fade from memory. The internet does not forget. A poorly-worded tweet or not so funny Facebook post can get you fired real quick.

Your social media history can also act as a deterrent to getting new work. You can be sure that prospective employers will be Googling your name and seeing everything the internet has retained on you thanks to social media. It’s one of the reasons the EU now has the right to be forgotten. Even if it doesn’t cost you your job, social media can mark you with a bad reputation for a long time. Doxxing, harassment, and bullying are some of the terrible potential consequences of putting yourself out there.

Does It Really Add Value to Your Life?

What every person who uses social media should ask themselves is: “What am I getting out of this?” How much of your time and attention is going to social media? Could you get the same benefits (e.g., news, funny posts) from other sources that don’t put your privacy at risk? It’s never too late to take a good look at the role of social media in your life. Imagine your life without it and decide if anything that really matters will be lost.

If You Suffer from FOMO

If you really, really can’t let go of social media then you can approach it more carefully. Have a look at our Twitter Safety article. We also have one for Instagram Safety Even LinkedIn users can be a little more circumspect. With a little preparation and a change in mindset, you can live a social media-free life and be better for it.