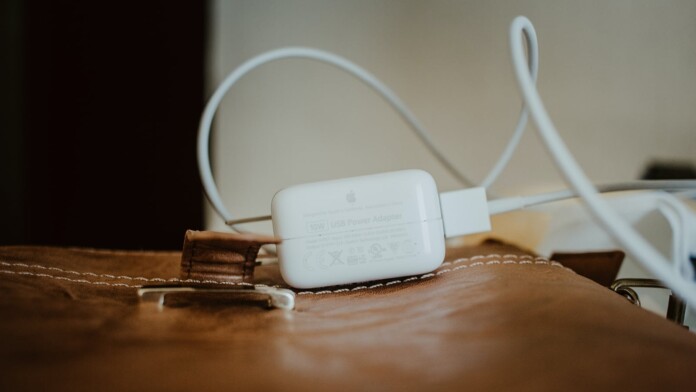 In an effort to cut costs and presumably keep the 2020 iPhones in the same price range as the last year’s models, Apple might turn to some quite unpopular measures. More precisely, we’ve started to see reports about the Cupertino-based company trying to get rid of iPhone accessories, which no longer seems like a far-fetched possibility.

A well-connected analyst Ming-Chi Kuo reports that this year’s iPhones will come in a much slimmer box. As reported by 9to5Mac, this means that Apple will no longer include wired earbuds, while also eliminating the power adapter that will be sold separately in the future. The reason for this is in the company’s effort to offset the cost of the 5G networking components. Also, by reducing the size of the upcoming iPhones’ packaging, Apple could lower related freight costs while also improving its effort to preserve the environment.

Apple’s decision to include a faster power charger came after years of user complaints regarding the slow-performing 5W charger, which is why this year’s decision to abandon chargers would come as a surprise. Let’s also not forget to mention the rumors of Apple developing a 20W charger, which could be available as an optional purchase.

It’s also interesting to note that plenty of rumors have already surfaced about the iPhone 12 product lineup. We expect to see four models – an iPhone with a 5.4-inch screen, two 6.1-inch models, as well as the biggest one yet with a 6.7-inch screen. All four of those are predicted to come with OLED displays, while specific models will also feature a 120Hz ‘ProMotion’ display.

And regarding future iPhones, there were talks about the iPhone 12 being the last one featuring a Lightning port, which is yet another indication that Apple plans to switch to wireless charging completely. If that happens, you’ll need to consider buying a wireless charger. Also, we already know what to expect in terms of this year’s software (as announced at WWDC20), including iOS 14 – poised to arrive alongside this year’s iPhones.

Ming-Chi Kuo also addressed several upcoming iPad models. As per the analyst’s opinion, Apple plans to unveil a new 10.8-inch iPad later this year. And also, an iPad Mini featuring an 8.5-inch display is expected in the first half of 2021. All of these models should come with Apple’s new 20W adapter included in the box.