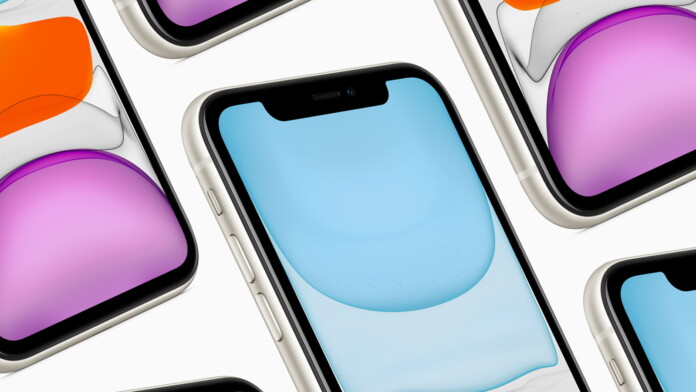 According to unconfirmed sources invoked by the YouTube channel “EverythingApplePro”, the next-gen iPhone will feature more or less the same design as the previous two models. This means keeping the notched screen and introducing minimal changes on the stainless-steel frame. What is rumored to be readied for upgrade is the camera unit, which will now use a 64 MP sensor. In contrast, the 11 Pro was limited to 12 MP. Apple’s iPhone is heavily focused on the camera capabilities, so just bumping up the megapixels wouldn’t be the end of the story.

As Weinbach reports, zooming on the iPhone 12 Pro will play at a whole new level, relying on software magic and digital cropping to deliver impressive results. The aperture of the ultra-wide lens will be expanded by 35% to f/1.6, and the Night Mode will get even more jaw-dropping than what it already is. In the same field, the focal length is expected to receive upgrades making it possible to get 2.2 cm closer to an object (compared to the 11 Pro), while an improved version of the Smart HDR is also to be expected.

5G will finally land with the iPhone 12 Pro as Apple cannot afford to stay out of the new internet connectivity standard for another year, with the competition racing forward and the adoption of the technology already underway. This means that the energy requirements will increase, so the 12 Pro will sport a new battery that will have a capacitance of 4400mAh. This is quite higher than the 3969mAh cell that was used in the previous model, so Apple will have a hard time cramming the new battery inside the same body.

As for the other device that Apple fans are eagerly waiting for, the iPhone 9/SE2, it looks like the chances of seeing it arrive in March 2020, as planned, are slim. The situation with the temporary closures of factories in China has caused significant delays in the sourcing of parts for it, and some Taiwan-based manufacturers report that their planned deliveries were changed from Q1 to Q2. All this forms an omen of a delay in its launch. Although, nothing official has been announced about it yet.