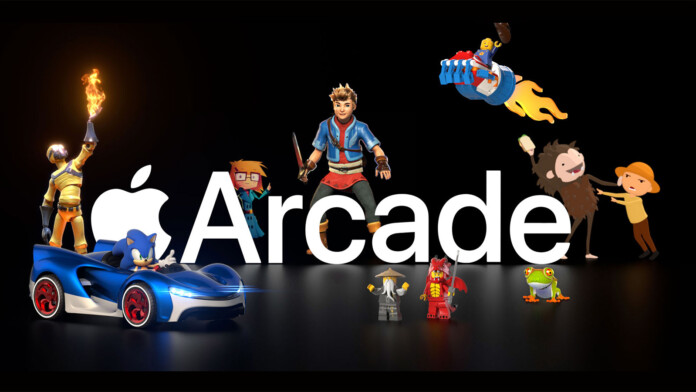 There’s no official list of Apple Arcade games that are 100% playable offline. Therefore, the following method works with most games – but there’s no guarantee that it’ll work with the entire Apple Arcade catalog.

Before we continue, an important note. Keep in mind that Apple Arcade isn’t a cloud gaming service. Instead, you pay for access to games that are designed to run locally – on your device.

Finally, here’s our step-by-step guide on how to play Apple Arcade games offline:

1. First, visit the App Store on your device.

2. Select the ‘Arcade’ tab at the bottom of your screen.

4. Return to your Home Screen and launch the game you’ve just downloaded.

5. Swipe down from the top-right corner of the screen to reveal the Control Panel.

6. Then, tap on ‘Airplane Mode’ in the top-left corner of the screen.

7. Feel free to play the game as well – as you’re now playing it offline.

Can You Download Apple Arcade Games Without Being Online?

No – there’s no way to download Apple Arcade games if you’re not connected to the Web. You need to be connected to either a Wi-Fi network or a cellular Internet.

Do You Have to be Connected to the Web to Launch Apple Arcade Games?

Yes – it appears that you need to be connected to the Web when starting a game. This is required for your Apple Arcade account to be authenticated – and this applies to most games in Apple’s game subscription service.

Will You Lose Your Progress if Your Play Both Online & Offline?

There were some reports online about offline games deleting previously saved files. This is most likely an Apple Arcade glitch and might be resolved in the future. At the moment, this is primarily an online service that uses the Web to authenticate your account.

So, that would be all on playing Apple Arcade games offline. If you have any questions, make sure to post a comment below. And also, don’t forget to share this article online. Thanks – and enjoy using Apple Arcade!

Now that the NFL 2020 season is kicking off, we're interested in finding out exactly how we can follow one of our favorite teams,...
Read more
TechNews