Peacock Supported Devices: What Devices Is It Compatible With? 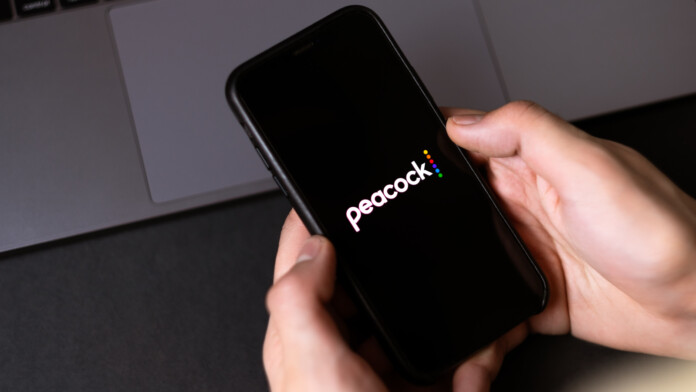 The relatively new Peacock live TV and streaming platform turned out to be a success after its launch in 2020, gaining tons of subscribers pretty fast. Below we'll take a look at the supported devices on Peacock, so let's see which devices is Peacock compatible with.

It comes with thousands of hours of movies and TV shows, plus sports, news, and pop culture. And considering it will soon have all films of the Universal, DreamWorks, Illumination, and Focus Films studios arriving on the streaming platform four months after their debut on cinemas, it surely upped its game.

NBCU's Peacock was a service available only to Xfinity X1 and Flex Comcast customers at first, then expanded to a multitude of devices, such as iOS, Apple TV, Amazon, PlayStation, Roku, etc. Peacock is available across a variety of devices.

If you are not a subscriber yet, you can get Peacock by creating a free account. After entering a user email and creating a password, you can choose from the ad-supported Free tier, the Premium plan for $4.99 per month, or upgrade to Premium Plus for another $5/month and get rid of the ads. There are also annual plans that you can select for a better price.

Also, if you are an Xfinity or Cox customer, you can access the limited-commercials Peacock Premium for no extra cost.

Latest
Streaming
How to Watch Who Killed Jenni Rivera? Online: Stream the Mysterious Death Documentary From Anywhere
Who Killed Jenni Rivera? is a new documentary series that pays tribute to the life of the award-winning Latin sensation and also investigates...
Read more
Sports
How to Watch World Cup 2022 Online: Live Stream Soccer Matches for Free from Anywhere
Fans were treated to more enthralling action at the 2022 FIFA World Cup on Monday as Croatia needed a penalty shootout to...
Read more
Streaming
How to Watch How to Crack the Class Ceiling Online From Anywhere
How to Crack the Class Ceiling is a new documentary series that premieres soon, and you will find below the premiere date,...
Read more
TechNews