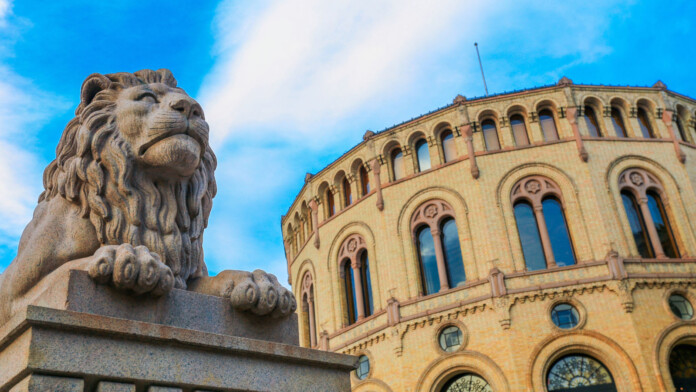 “Storting,” the Oslo-based parliament and supreme legislature of Norway, has announced a data breach that compromised the email accounts of an undisclosed number of parliamentary representatives and employees. The announcement, which director Marianne Andreassen signed, mentions the exfiltration of inboxes but clarifies that this has been done selectively and in different volumes.

Reportedly, those who have been affected by the attack have already been contacted with full details. In the meantime, the administration of the parliament is taking several risk-mitigating measures aimed to prevent anything like that from happening again in the future.

The Storting is now working with specialists from law and security authorities in Norway (Norwegian Police Security Service – PST and National Security Authority – NSM) who are aiding the investigation and also help in strengthening the systems’ security.

The police already Tweeted about it, confirming the incident and their involvement, but this is the end of the road as far as getting information about the incident from official sources goes.

Norwegian reporters, though, have done their own investigation, and they are in a position to give additional information on what has happened. Reportedly, the affected parliament members are representatives of the “Labor Party” and the “Center Party,” both of which belong to the opposition. This doesn’t necessarily mean anything, and also, there could be more victims from other parties that haven’t admitted it to the local journalists for their reasons.

Prime Minister Erna Solberg has made the following statement on the incident:

“It is always worrying when you suffer an IT breach on critical community organizations. This has been reported to the police, so it is the Storting and the police who will handle this further.” And as for the chances of the “Conservatives” having been affected, she stated the following: “Every member of the parliament is on an equal footing on this, and all of the associated details are a matter of the Storting to take care of. The Conservatives party and its members have not been affected by this event.”

Finally, even though this was a serious security incident, the Storting operations will not be interrupted due to the ongoing investigations. So far, there have been no findings to point somewhere, but we wouldn’t be surprised to hear about foreign state-supported actors.

Also, the next Norwegian parliamentary election is scheduled for exactly one year from now, so we can safely say that the country has entered a pre-election period with all the possibilities that come with it.