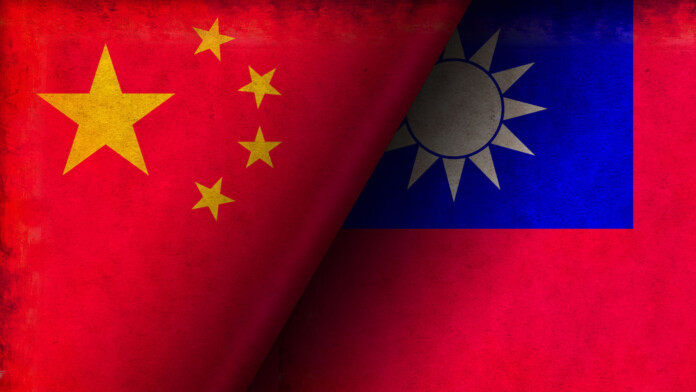 As deputy director of the Taiwan Investigation Bureau’s Cyber Security Office Liu Chia-zung stated, the Chinese hacking groups were looking for important government documents. Unfortunately for his country, some of these sensitive data may have been leaked. Reportedly, the now-identified campaigns started back in 2018, but the hackers managed to conceal their tracks very effectively thus far.

Liu said they managed to identify two individual hacking groups in this large campaign and have indications that these are “Blacktech” and “Taidoor.” Both of these groups have been previously confirmed to have ties with the Chinese Communist Party, the ruling political party in China.

At this time, the Taiwanese authorities are investigating in-depth to figure out if any individuals are working on the island, who have helped the hackers infiltrate the compromised entities’ networks. That is because there are indications of the existence of very specific and suspicious loophole targeting.

It is not the first time that Taiwan accuses China of penetrating its crucial industrial and core administrative organizations, and every time, the official Chinese state flatly denied the allegations.

The relations between Taiwan and the Republic of China have been complicated for over a century, and the recent course points towards an even more convoluted situation. China always considered Taiwan as a part of the Chinese territory but accepted to give the island some level of autonomy until the “breakaway” province returns under its full authority.

On the other side, the Taiwanese are gradually pushing towards a complete independence status, which doesn’t resonate very well with mainland China. In addition, Taiwan’s President Tsai Ing-wen has recently taken the side of Hong Kong protesters, expressing her solidarity with the people of the special administration region, so the Communist party sees her as a clear opponent.