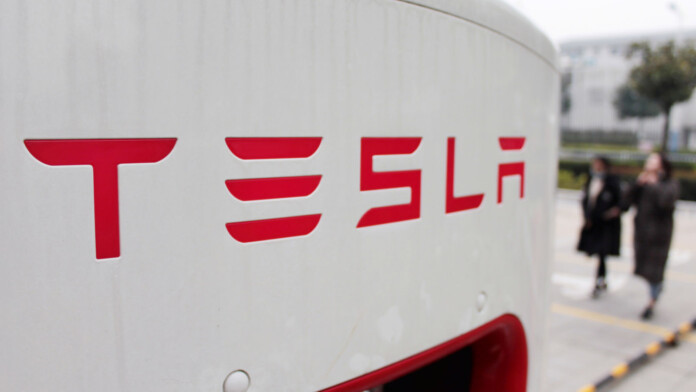 Following the arrest of a Russian hacker named Egor Igorevich Kriuchkov and the associated announcements by the US Department of Justice, Elon Musk confirmed that Tesla was the target of the attempted cyberattack.

The American electric car maker is actually confirming the story that highlights an extraordinary ethical response from one of its employees, who was directly contacted by Kriuchkov to help the hackers break into Tesla’s systems.

The Tesla employee who was contacted via WhatsApp is a Russian-speaking person himself, so the hackers did some investigation to find someone who could help them with their malicious plan. After meeting in person, they tempted the man who works in the Nevada “Gigafactory” with an amount of $500,000, trying to convince him to plant malware on a computer there.

As it was revealed later, that malware would cause a DDoS attack on Tesla’s IT systems so that the production would be disrupted. Additionally, the hackers would be enabled to exfiltrate corporate and network data from the company, sell them to interested parties, extort Tesla, and much more.

When the employee denied that offer, the hackers raised the amount to $1,000,000 and provided the options of cash or Bitcoin. Still, the Tesla employee wasn’t moved by the offer, and instead, he reported the planned cyberattack to Tesla. The firm then informed the FBI about it, and the agency set up a trap for the arrest of Kriuchkov.

That part involved some more meetings with the employee and the hackers, with the former pretending to accept the offer. The hacker agreed to pay $11,000 in advance but then delayed the project, as he suspected that something was off. On August 22, 2020, Kruichkov was arrested in Los Angeles, when he tried to flee the United States after driving to the airport overnight.

The FBI prepared a detailed case against E.I. Kriuchkov, who is going to face a trial by jury soon. As for the Tesla employee, he will definitely receive a lot of praise and possibly, even a generous raise for what he did. We have seen telco employees being convinced to take part in SIM swap operations for a few hundred USD, so saying no to that amount of money is impressive, even if complicated.

Next time a group of Russian hackers tries to find someone to help them plant malware, they will most likely focus on other things besides what language that person speaks.