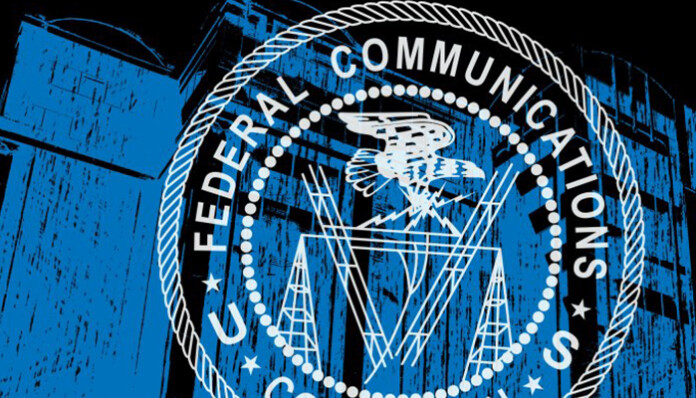 As reported earlier, Net Neutrality has the power to change the way we use the Internet. The latest reports are saying that a certain set of rules are moving closer to coming off books with the publication of the FCC’s new rules in the Federal Register. Parts of these changes are planned to go into effect on April 23rd. Still, this doesn’t mean that Net Neutrality will become fully active on that day. The procedure is lengthy and the battle isn’t over yet.

Since the FCC has published new rules in the Federal Register, this means that a new fight surrounding Net Neutrality is about to begin. In case you didn’t know, several states have already taken legal action, and there’s a battle in Congress as well. As The Verge reports, this battle shouldn’t be a lengthy one. Instead, the fight likely won’t get far in Congress since Republicans are behind the dismissal of Net Neutrality rules that were in effect since 2015. The main goal of these rules is to grant larger freedoms to Internet service providers who will soon block, throttle, or prioritize certain websites. On the other hand, the Federal Trade Commission will be able to review those actions. However, the problem is that the FTC can only act after ISPs decide to block or throttle certain websites.

So, what can you expect to see on April 23rd? Well, not much. The Internet won’t change overnight, but we’ll soon start seeing certain changes. These might be small but they will definitely be impactful. For example, AT&T already offers free streaming if you decide to use the company’s own streaming service called DirecTV NOW. In case you’re a Netflix or Hulu user, you still have to pay for the bandwidth. As you can see, Net Neutrality can directly affect media streaming. Depending on how drastic those changes will be, we soon might be in for a big surprise.