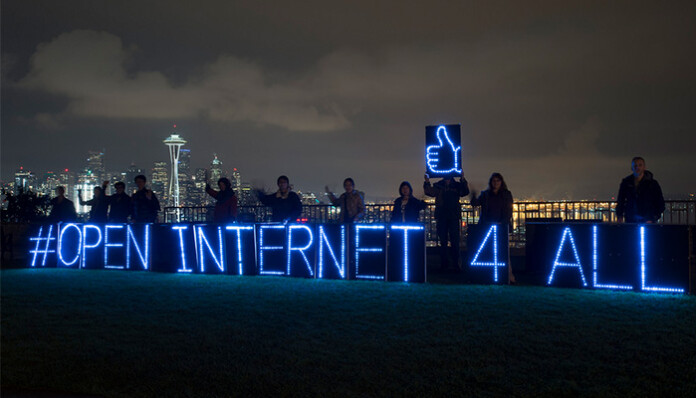 One of the hottest topics these days is certainly Net neutrality. This ongoing campaign is a trending issue, yet it is difficult at times to identify what's at stake for each party that has connections to this problem. One thing is clear - every Internet user will feel these changes in one way or another. Let's see how Net neutrality affects cord-cutting and media streaming.

The End of Net Neutrality Rules As We Know

There has been a lot of discussion about what will happen now that FCC Chairman Ajit Pai repealed 2015 regulations on net neutrality originally established under Tom Wheeler, the former FCC Chairman. These 2015 regulations were designed to ensure that Internet Service Providers (ISPs) treat all online content and apps equally.

With these new regulations, internet companies and consumer groups fear that the move will stifle innovation and competition. What's more, internet providers are newly free to do all kinds of things related to pricing, internet speeds, and business deals. In simple terms, net neutrality keeps everything fair on the Web. Because of Net neutrality, large companies such as Comcast or Time Warner have to pay more to have their content delivered faster than competitors that don't have as much money at their disposal to pay up. 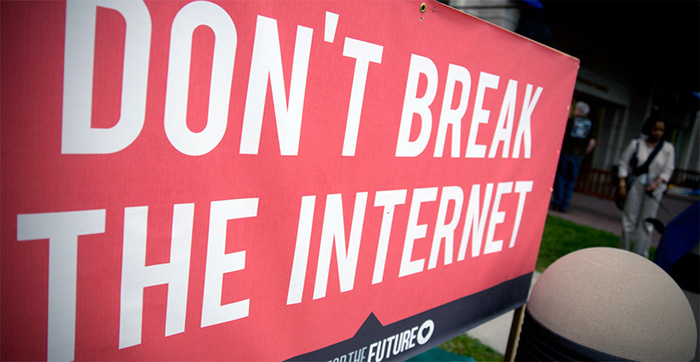 However, people are still confused about what the providers can actually do. Therefore, it is good to get to know what new powers the authorities have, some of which are more subtle than others, and how they can affect cord cutters.

Just a few days after the FCC ended the net neutrality rules, we are already seeing a flood of anti-cord cutting stories claiming that the end of Net neutrality will have lethal consequences on cable cutters and that you better sign back up for cable TV.

Why Does This Matter to the Cord Cutters? 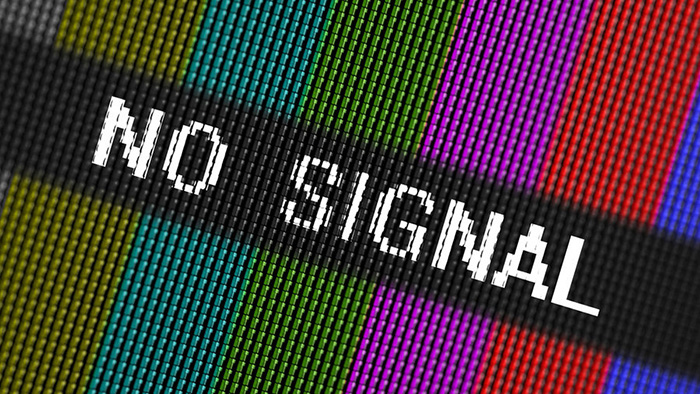 The net neutrality advocates hoped that Ajit Pai would change the regulations that benefited the large telcos and ISPs. Unfortunately for them, the head of the FCC disregarded their pleas. The explanation was that eliminating net neutrality will attract more competition and better investment.

How Far Can It Really Go?

In late 2013, Netflix came up with results showing that their download speeds on the Comcast ISP were going down to unsustainable levels, which ultimately lead to super slow content for many of their users. Netflix eventually came to an agreement with Comcast in February 2014. A logical reasoning tells us that this was done by Comcast to shakedown Netflix for more money with an excuse that Netflix's content was taking up a great deal of their ISP's bandwidth.

The internet is increasingly taking part in our living and working. Therefore, the question is if the Web should have any regulations? Net neutrality advocates say yes; Net Neutrality opponents say no. Media streaming is just a dot in this complex system, so cord cutters have the reason to worry about the effects of Net neutrality on cord cutting.

And what's your stance on net neutrality? Let us know in the comment section below.