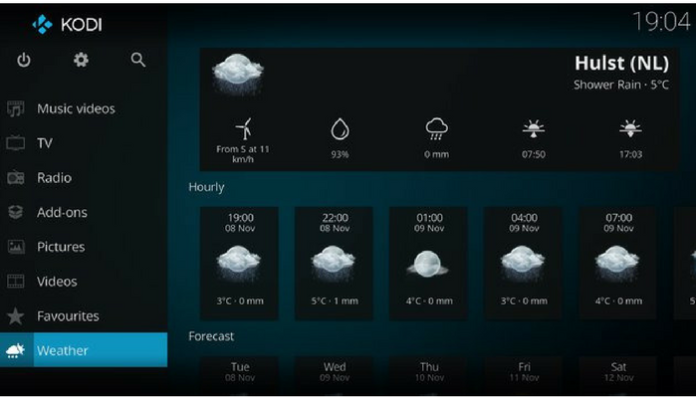 Time and time again, the Kodi brand has been dragged into talks of piracy. Although a legal TV player software itself, Kodi allows users to download add-ons which can help to pirate content. This, coupled with uninformed action taken by millions of users, and we have the media player left up to its neck in piracy related news and consequently, bad PR.

Kodi states how some of their users end up downloading certain plugins as a recommendation from their friend. Now when these plugins allow the users access to premium content, such as latest movies and TV shows, the users think that Kodi is providing it.

On top of these, the add-ons don’t always function as they are advertised, which leads the dissatisfied customers to bombard Kodi’s forum with complaints. And then there is the case with “fully loaded Kodi powered” boxes, which are primarily devices that carry the Kodi software and comes preloaded with illegally downloaded movies and TV shows. These are advertising Kodi as the providers of pirated materials. And also, when these boxes fail to operate, it is Kodi who suffers from buyer backlash.

Now Kodi is aware that some of its users who download the software onto their systems themselves do understand that they are not providing all the pirated / copyright infringed content. However, given the vast user base of over 30 million users, where are practically countless individuals who associate Kodi with piracy.

Following this current course of development, core Kodi developers are threatening to quit if the software name is still associated with copyright complaints. In response, The XBMC Foundation, who owns the “Kodi” trademark has decided to use its legal entitlement and chase down people using their brand without permission.

XBMC Foundation President and Kodi Product Manager Nathan Betzen has officially stated that they are going to take down all individuals or bodies who are illicitly using the Kodi name to propagate piracy or buggy software. The team has also started enrolling supporters to help them in their cause.

Overall, it will be interesting to see how things turn out for the Kodi team. Surely it is an uphill battle from now on, and at the same time, a unique one, so we can’t take reference from the past to predict the outcome.