A Pirate IPTV Linker Needs To Shut Down Its Services Or Pay €1.25 Million 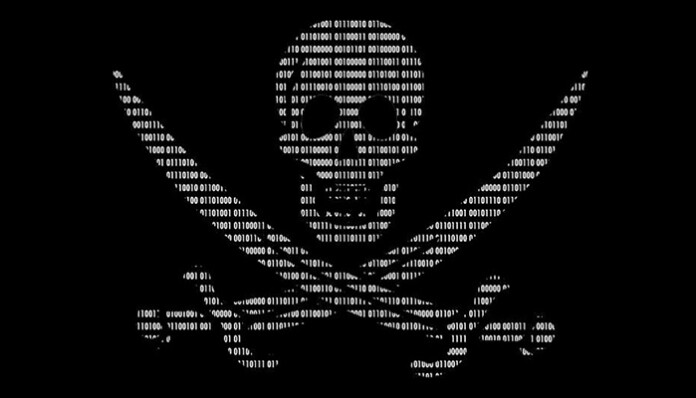 A pirate IPTV linker under the name of Leaper Beheer BV received a court order today to shut down its services immediately or face penalties up to 1.25 million euros for copyright infringement. Leaper Beheer used to operate under different names including Flickstore and Live TV Store.

The legal action was brought by BREIN, a Dutch anti-privacy group, which deals with this kind of issues on a regular basis. BREIN had filed a complaint recently at the Limburg District Court in Maastricht. The complaint mentions that Leaper is providing unlicensed TV streams as well as on-demand movies. BREIN claims that there were over 4,000 live channels available including Fox Sports and other commercial and movie channels. Leaper would provide its users the link to a .M3U playlist after they had previously paid for the links. As BREIN stated, this behavior is against the EU Copyright Directive.

On the other hand, Leaper said that all it did was provide a convenient link-shortening service for the content that the users could already find online on their own. Therefore, their intention wasn't necessarily to distribute pirated content.

The Court reached its decision by following a three-point approach. First, it took into consideration whether did Leaper deliberately provided copyright content to its users. Then, the second question the Court explored was whether the company had communicated the works via a new method to a new audience. And lastly, did Leaper had a profit motive during this communication to the public?

The Court decided that Leaper needs to shut down its operation regarding this matter or it could face penalties for copyright infringement which are estimated to go up to 1.25 million euros.