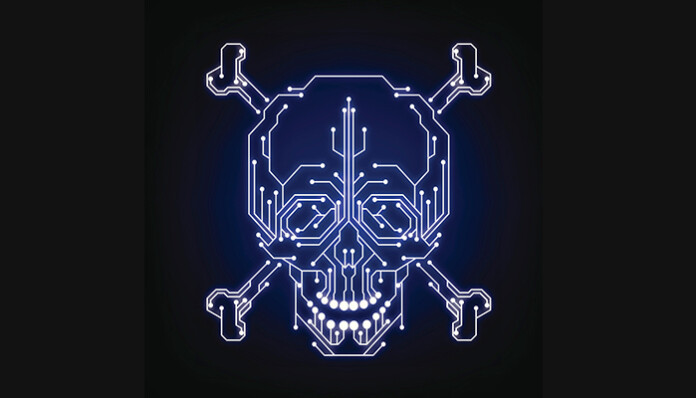 It has been estimated that 70% of all Kodi users illegally watch movies, sports, and TV shows. And with over 30 million Kodi users worldwide, it isn’t a stretch to understand why piracy is on the increase. Authorities and anti-piracy agencies are fighting hard against the illegal streaming of premium content. So with these things in mind, will it be safe to use Kodi?

Well, first you will have to consider that Kodi is absolutely legal, and using the software will not get you in trouble with any authorities. However, once you install certain add-ons which help stream premium content for free, then questions of legalities pops-up.

The FACT has stated that end-users might become involved in piracy investigations and the recent Digital Economy Bill came with a 10-years-long prison term for the worst copyrights offenders. On top of this, there is also the possibility of getting fined. Recently, Craig Foster of Scarborough was charged for 5000 pounds due to illegally sharing copyrighted content.

So it would be foolish to think that end-users can get by if the piracy figures keep on increasing. However, if legal issues fail to be a cause for concern, then how about malware? Getting premium content for free can reel in a huge number of users, who then can be targeted to install certain malware on their system. This malware can hijack a user’s PC, steal personal data, or can even render the system useless and ask for ransom money in return. According to reports, about one in every three streaming platforms are infested with malware. To help you with this, we have put together a list of malware-free addons that are perfectly safe for use.

To avoid getting malware on your system, you can also avail the popular Kodi boxes. Priced at around 100 pounds each, they have become quite popular. However, one should note that these boxes failed to qualify strict electricity tests and can start a fire at your home.

It is also worth noting that with the attack on piracy as hard as it is now, it is reasonable to think that these Kodi add-ons won’t have any sites left to help users stream pirated content. So, don’t cancel your satellite TV or internet TV subscriptions just yet in hopes for free lifetime access to premium content.