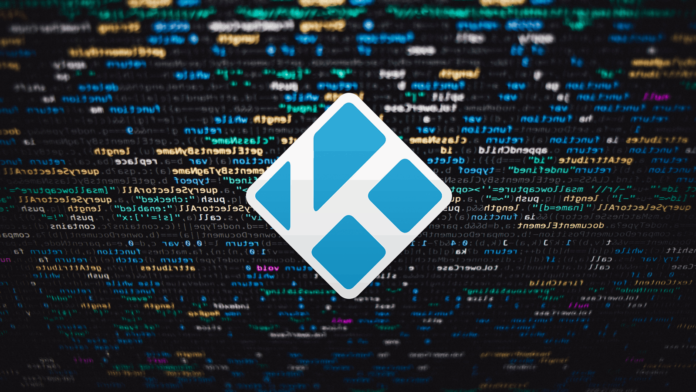 Developers of third party addons, repositories, and builds are continually being exposed to legal pressure. Aside from becoming victims of account hijacking on GitHub and often being accused of spreading malware, these third-party creations are being strictly observed by anti-piracy organizations as well. From time to time, we get to hear about prominent individuals from the Kodi community getting arrested, with their software creations going offline. And now, anti-piracy forces have stuck yet another blow against the Kodi community with OneNation and KODIUKTV being forced to seize their activities.

The first one to go was KODIUKTV, a UK-based repository of numerous popular addons and builds. On November 1, 2019, individuals behind this repository posted a Twitter update – saying that something had happened earlier that day. Not long after, the KODIUKTV website went offline, leaving Kodi users without the ability to access and install anything from this domain. It didn’t take long for another update to appear, saying that the website will go online again – but without any Kodi add-ons hosted there.

The latest repository to willfully seize their activities is made and distributed by OneNation. As said via their Twitter profile, this group has decided to take the OneNation website offline 'due to outside legal pressures.' Also, they posted strict instructions, forbidding anyone from contacting them for any further information.

As discovered and reported by TorrentFreak, the Federation Against Copyright Theft (FACT) is behind these latest developments. The organization managed to find individuals behind OneNation and KODIUKTV groups and send notices to those engaged in running these groups. Besides, it was said that "the players were chosen based on their size and volume of activity."

One thing is sure, OneNation and KODIUKTV are offline for good. By the look of things, there’s no chance we’ll see these groups ever again. What this also means is that many previously popular addons are currently offline, leaving Kodi users with fewer options than before. However, we’d like to remind you that there are many legal Kodi addons out there, allowing you to expand your library with hundreds of movies and TV shows. These can be found in Kodi’s official repository, and they’re perfectly safe to use.

Have you used any of the addons or builds offered by OneNation and KODIUKTV? Do you plan on replacing them with alternatives? Let us know your thoughts in the comments section below, and don’t forget to follow us on Facebook and Twitter. Thanks!