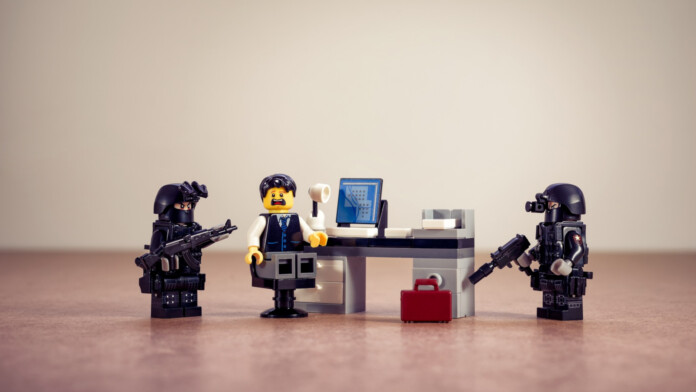 Last week, we reported the arrest of a 40-year-old man from Cheshire, which we connected to the simultaneous and sudden shutdown of the Supremacy Kodi add-ons repository. While the connection was not definite back then, the fact has now been confirmed by the UK Police, and the driving force behind law enforcement action was revealed to be the Federation Against Copyright Theft (FACT). FACT was supported by the Premier League, Sky, BT Sport, and Virgin Media, all affected by the popular Kodi add-ons that were on offer by Supremacy.

Reportedly, FACT had the option of simply sending a “cease-and-desist” notice to the Supremacy owner and developer, but they opted for the Police raid because this was the proportionate response to the level of the damage that the rightsholders sustained by Supremacy. FACT presented their evidence to the Police, and it was the law enforcement authorities that decided the appropriate response. This tactic is considered somewhat far-fetched by those who are more comfortable with piracy, but police raids send a strong message to all offenders of the same type. A message of duress and a clear warning.

The recipients of this message seem to have taken it seriously, as the shutting down of Supremacy caused a wave of voluntary ceases of UK-based Kodi repositories. Until today, the Kodi add-ons and repositories that have shut down are 13 Clowns, Maverick TV, Overeasy, Redemption, and more. While the developers of these add-ons may not have stopped for good, they have pulled the plug for now and waved goodbye to the supporting community.

Thank you everyone for everything. Good bye. pic.twitter.com/go2vZZushF

If you are looking to replace the non-working add-ons and repositories with others, check out our list with the 13 best Kodi movie add-ons in June 2019. Some of them have been shut down by now, either voluntarily or via police force. However, there are a couple of great ones that are still working reliably. In the same guide, you may find information on how to use Kodi repositories without risking your privacy and security.