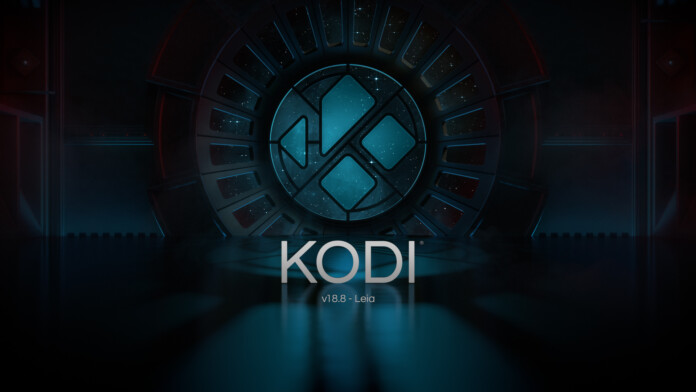 Kodi “Leia” 18.8 has been released, and according to the development team, this is going to be the final bug-fixing release for the 18.x branch. So essentially, from now, all development effort shifts to the 19.x “Matrix,” which is going to be Kodi’s next major version.

In terms of what fixes have been implemented in 18.8, which comes roughly two months after 18.7, the Kodi team has shared the following:

For a full list of changes and commits, you may check out this GitHub page.

Kodi 18 appeared in January 2019, so the project is now closing a circle of one year and a half of active support, making things smarter, quicker, and better through eight bug-fixing releases. It is safe to say that Kodi 18 was the best Kodi release ever and the most massive upgrade over the previous generation for sure.

This creates high anticipation for Kodi 19.0 “Matrix,” which is now only available in an early-stage pre-release “Alpha 1” form. That said, we wouldn’t suggest that you go ahead and test 19.0 right now, as there’s a lot left to be implemented yet, and unstable performance should make it barely usable at this point. But what should we expect from 19.0 anyway?

So far, we know it will bring support for tvOS, which means it will be suitable for installation on Apple TV streaming devices. Moreover, the “Matrix” will make the leap from Python 2 to Python 3, so the user interface is going to look a lot nicer and sleeker.

On the other side, Kodi 19 will drop support for 32-bit iOS, essentially excluding a set of older iPads and iPhones. Finally, PVR and Live TV have been confirmed as features for 19.0, and this concludes what has been made known thus far.

How to Watch Stranger Things Season 4 Online From Anywhere

One of the biggest shows Netflix has ever produced is finally reaching its fourth season, which promises to be incredible. We cannot...
Read more
Security

Did you miss a theme or incident, such as police brutality, unemployment, and romance, and use sketches and vignettes to illustrate what...
Read more
TechNews