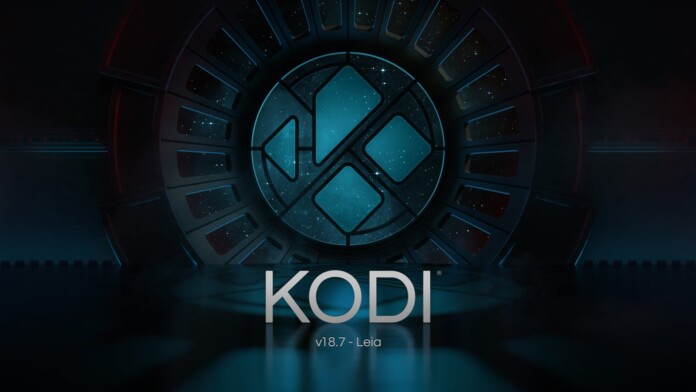 The Coronavirus outbreak has pushed numerous tech companies to switch to a slower rate of developing their software and releasing updates. However, due to its vibrant community of users and a passionate team of developers, Kodi is now ready for another round of bug-fixing. More precisely, Kodi 18.7 is now available for download, only a bit over two months after Kodi "Leia" 18.6 was released.

As any long-term Kodi user will tell you, this application's incremental updates usually don't bring new features. Instead, they are focused on resolving various types of bugs and improving Kodi's overall performance. Considering that Kodi is available on a broad range of platforms and devices, some problems are bound to happen from time to time. This is why we're more than happy to see Kodi's developers utilizing a "RERO" approach - which stands for "release early, release often."

In case you'd like to dive into everything that Kodi 18.7 fixes, make sure to check out Kodi's GitHub repository. However, let's list some of the most notable bugs that have been fixed in this latest release.

As evident from the list above, Kodi 18.7 "Leia" brings under-the-hood changes. However, there's no reason not to update your Kodi, even if the version you have currently installed is running just fine. Plenty of these improvements should make sure that your Kodi runs even better, which is especially useful for audio and video playback.

If you'd like to update Kodi to the latest available version, make sure to visit its official website. Pick your operating system and then download Kodi "Leia" 18.7 on your device (by clicking on the "Recommended" tab). In case you didn't know, updating Kodi is done by reinstalling the application. However, users of Kodi on Android and Windows can rely on a script to update their application without leaving Kodi's interface.

We'd also like to note that Kodi's developers are actively working on a major update to the application - Kodi 19.0 "Matrix," which is expected to be released sometime in 2020. If you check the application's GitHub page, you can see that the "Alpha 1" version of Kodi 19.0 is 93% done at the time of writing this article. Keep in mind that we're talking about an alpha version here, which means that Kodi 19.0 still has a ways to go.