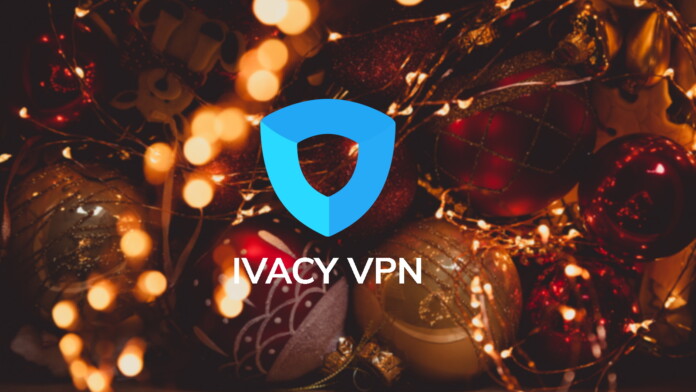 In case you’d like to enter a new year a bit wiser, especially when it comes to using the Web, you’re going to love what Ivacy has prepared. This highly-reputable VPN service is currently running a special New Year promotion, cutting its price heavily – and becoming more affordable than ever before. So, here’s what you need to know.

At the moment, Ivacy VPN is available for only $0.99 per month! This applies to this VPN’s five-year plan and considering that you need to pay $9.95 regularly, you can save 90% right now. This is a massive saving, bringing Ivacy’s price to its lowest point yet. And considering how capable and reliable this VPN is, we strongly recommend you act fast and before this promotion runs out.

So, here are some additional details. Ivacy’s five-year subscription is priced at $60.00, which is how much you’ll be charged upon signing-up. In other words, this comes down to only $0.99 per month, considering the duration of this subscription. And in case you’d like to commit to a shorter period, you can grab Ivacy’s one-year subscription, which is currently 66% off. More precisely, you’ll pay $40.00, which means that the price comes down to $3.33 per month – once again, an unbelievable deal!

Needless to say, you won’t find a more affordably priced VPN service right now. However, don’t make a mistake thinking that Ivacy is any less powerful than its competitors. As said in our hands-on Ivacy VPN review, this is an incredibly secure solution that’s capable of media streaming as well. You get malware protection, a series of advanced VPN protocols, high-end 256-bit encryption, more than 1,000 servers at the moment, and it supports up to 5 simultaneous connections. If you’re into media streaming, know that Ivacy unblocks Netflix, Hulu, BBC iPlayer, Prime Video, and numerous other platforms – on any device.

So, what are you waiting for? Go ahead and get your Ivacy VPN subscription today – for only $0.99 per month. Trust us, you won’t regret your decision, as based on our hands-on testing, we believe that Ivacy should make a very wide range of users happy. You can also count on its 30-day money-back guarantee, which means that you have nothing to lose.

What do you think about Ivacy’s New Year 2020 deal? Are you willing to take advantage of it? Let us know via the comments section below, and don’t forget to follow us on Facebook and Twitter. Thanks!