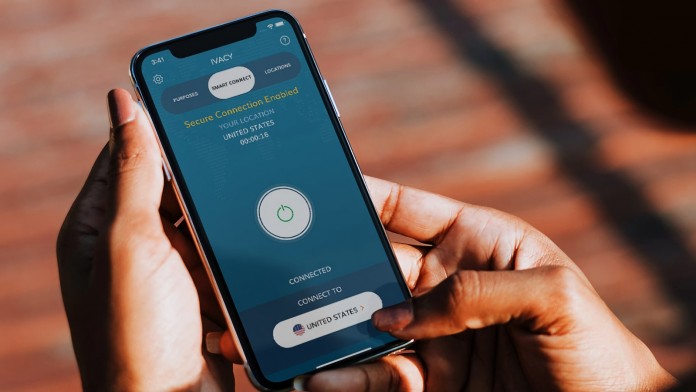 Practically every reputable VPN service has announced its intention not to offer physical servers in India any longer. VPN services such as ExpressVPN, Surfshark, NordVPN, IPVanish, and Private Internet Access (among others) now offer virtual VPN locations instead, allowing their users to obtain an Indian IP address. The latest VPN to join that group is Ivacy VPN.

Previously, Ivacy VPN offered servers physically located in Mumbai, used to obtain Indian IP addresses and unblock Indian websites from across the world. That option is still available, but instead of connecting to servers in Mumbai, your traffic will now be routed through Singapore.

By not offering servers in India, Ivacy VPN is under no obligation to record your data or make it available to the Indian authorities. However, since you’ll be using a virtual location, that does come with some downsides.

Since your traffic will be routed through Singapore (we’ll remind you that Ivacy VPN is a Singapore-based company), it will need to take a longer route to reach its destination. So, if you’re in India, you’ll now connect to a server not physically found in your country. That means your data will take a longer router. So, some throttling might be expected, but that downside shouldn’t be too prominent.

With that said, we recommend reading our Ivacy VPN review, which we made sure to update with the latest information, including a new round of speed tests. And if you wish to learn more, here’s what’s new in Ivacy VPN.

In the end, we recommend checking our guide to the best VPNs for India, where you’ll find a group of trustworthy VPN services that let you obtain Indian IP addresses. Of course, we made sure to include bulletproof options that will keep you safe on the Web despite that country's effort to invade VPN users' privacy.