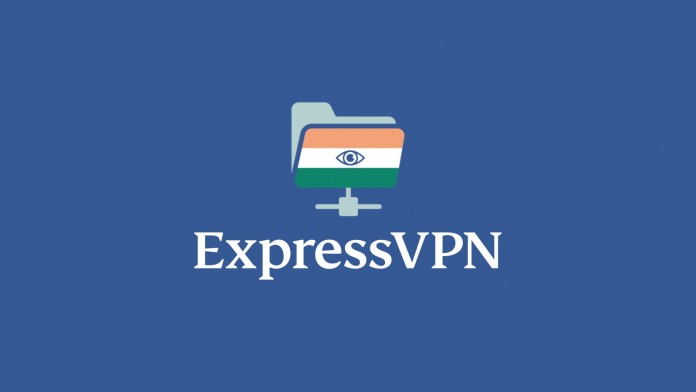 On June 27, 2022, a new set of laws will become active in India, directly affecting VPN services. More precisely, India will force VPN providers to store their users’ personal data, IP addresses, usage patterns, and other identifying data. With that said, it doesn’t surprise that VPNs will have to implement changes to avoid having to store their users' information. In fact, ExpressVPN has already removed India-based servers, offering a handy workaround.

More precisely, ExpressVPN no longer offers servers physically located in India. Instead, it provides 2 virtual locations, allowing its users to get Indian IP addresses. You can now use a server in the United Kingdom and Singapore for that purpose.

With that said, there's a very small change in ExpressVPN's interface. Once you list its Indian servers, you'll see 2 options: India (via UK) and India (via Singapore). Connecting to either of those gets you an Indian IP address. However, we recommend connecting to a server closer to your physical location to get the fastest possible speed.

It’s worth noting that the ‘India (via UK)’ server has been in use for a while now. It always acted as any other ExpressVPN virtual location, letting the registered IP address match the country you have chosen to connect to – while the server is physically located in another country.

We’ll also mention that there’s nothing extra you need to do. That means no update to your ExpressVPN app(s) is necessary. So, feel free to launch the VPN on your device, and you’ll see that you already have access to the alternative locations.

In the end, we’d like to praise ExpressVPN’s quick response to the latest events in India. We also have to add that we’re not surprised by ExpressVPN’s decision. That’s because it’s one of the safest VPNs to use, with proactive measures to prevent trackers and safeguard your privacy. Just recently, this VPN went through another in-depth audit, proving its no-logs claims.

To learn about other recent changes to this VPN, here’s what’s new in ExpressVPN. And lastly, you can find more information via our in-depth ExpressVPN review.