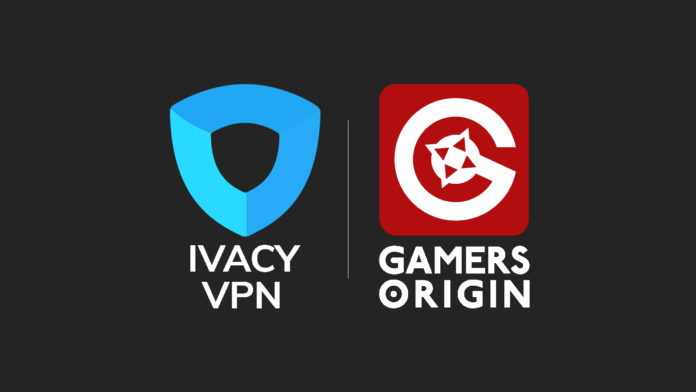 Today’s VPN market is a highly saturated one, pushing VPNs beyond their limits. You won’t find a better example of that than by checking Ivacy VPN. This VPN service has been quite busy lately creating partnerships with reputable brands and adding plenty of new features. Just recently, Ivacy VPN partnered with West Ham United, catering to football fans looking for a way to stream online games. And now, this VPN is focused on a different type of users – and yes, we’re talking about gamers.

If you’re into competitive gaming, you’ve probably heard about GamersOrigin, a team of 20+ professional gamers based in Paris, France. These guys have already won numerous tournaments around the world focused on Fortnite, APEX Legends, Street Fighter V, League of Legends, and plenty more. And now, this highly popular team has partnered with Ivacy VPN, which has become the official VPN service of Europe’s biggest e-sports club. Needless to say, this has improved this VPN’s reputation tremendously, which was already known for its polished features and fast performance.

As you can read in our Ivacy VPN review, there’s plenty that gamers are going to like about this VPN service. There’s a series of high-end features designed to enhance and maximize your gameplay performance by eliminating any Web-related issues. Here are some of the ways this VPN can help you.

To celebrate its partnership with GamersOrigin, Ivacy is currently offering some enticing discounts on its long-term plans. So, let’s go over these subscription plans and see how much you can save right now. Check out the table found below.

As you can see, this promotional offer is a highly attractive one. You can buy Ivacy VPN today and save up to 77% off its regular price, which brings the price down to only $2.25 per month! However, please note that this offer is time-sensitive, so make sure not to wait for too long. You certainly don’t want to miss out on this special promo!

So, are you going to take advantage of this offer? Let us know in the comments section below, and also – make sure to follow our Facebook and Twitter profiles to get instant updates. Thank you!