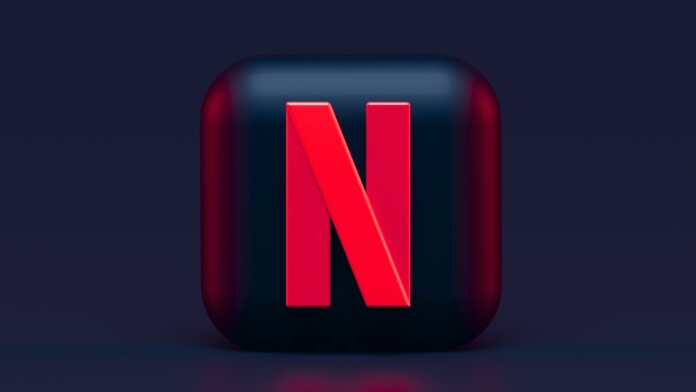 No – it's not against the law to share your Netflix password. That means if you're caught sharing your password, Netflix can't exactly sue you. In other words, you won't suffer any legal consequences. We're sure that information will put your mind at ease – but we aware that things can still change overnight.

It's interesting to note that back in 2016, one of the United States' most powerful appeals courts ruled that sharing a password violates the Computer Fraud and Abuse Act (CFAA). That ruling came as the outcome in the 'United States vs. Nosal’ case, where a former employee was using a borrowed password to copy data from his company’s database.

The CFAA says that accessing a computer system without authorization is a federal crime. So, this could apply to sharing a Netflix password, as you're giving access to a computer system to someone who isn't authorized to do so. Of course, this is a far-fetched possibility – but it illustrates that laws can change overnight.

As of right now, no individuals were prosecuted for sharing passwords of any media streaming service, which, of course, includes Netflix.

The sentence above might make you think that sharing a Netflix password is illegal. However, the truth is that doing so is against Netflix's "Terms of Use." So, password sharing is not unlawful (per se) – but Netflix still reserves the right to terminate your account.

At the moment, the chances of having your Netflix account terminated due to password sharing are minimal (if not non-existing). There were no cases of individuals having their accounts terminated for sharing Netflix passwords with friends and family – even if they aren't in the same household.

It’s also worth mentioning that in 2016, Netflix’s CEO stated that password sharing wasn’t a problem for the company. In fact, that was seen as a "positive thing, not a negative thing," as people who share accounts are more likely to become paying subscribers in the future.

However, once again, we have to note that things can change rapidly. Just recently, Netflix began asking users to "verify" their accounts. That is done by supplying a verification code sent to the owner of their accounts. Therefore, this action is seen as a way to put an end to password sharing – but we’re yet to see its outcome.

After everything said above, one thing is clear. Sharing your Netflix password isn't illegal, but it's against Netflix's "Terms of Use." It's unlikely that you'll suffer any consequences for sharing your account password (at least for now) – but keep in mind that you're still doing something that technically isn't allowed.

That would be all there’s to know on whether it’s illegal to share a Netflix password. Let us know your opinion via the comments section below, and feel free to let us know if you have any questions. Lastly – thank you for reading!