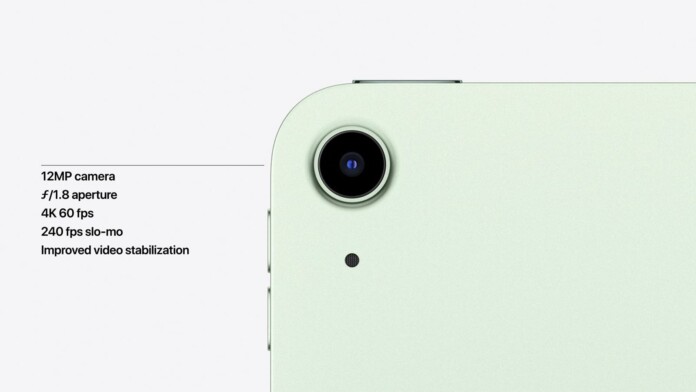 The newly announced iPad Air 4 has taken a major step forward – in pretty much every possible sense. The new iPadOS-powered tablet is now closer to Apple’s iPad Pro lineup, and this doesn’t only include its design. If we take a look at the iPad Air 4 camera specs, we’ll see major improvements. So, here’s what to expect.

The iPad Air 4 features a single camera on the back, and we’re talking about a 12MP wide camera lens. In addition, this lens has a better aperture, of f/1.8 – which should produce noticeably wider and better-looking images. Then, let’s not forget that the iPad Air 4’s back-facing camera comes with a hybrid IR filter, smart HDR for photos, the ability to create panorama images, and more. 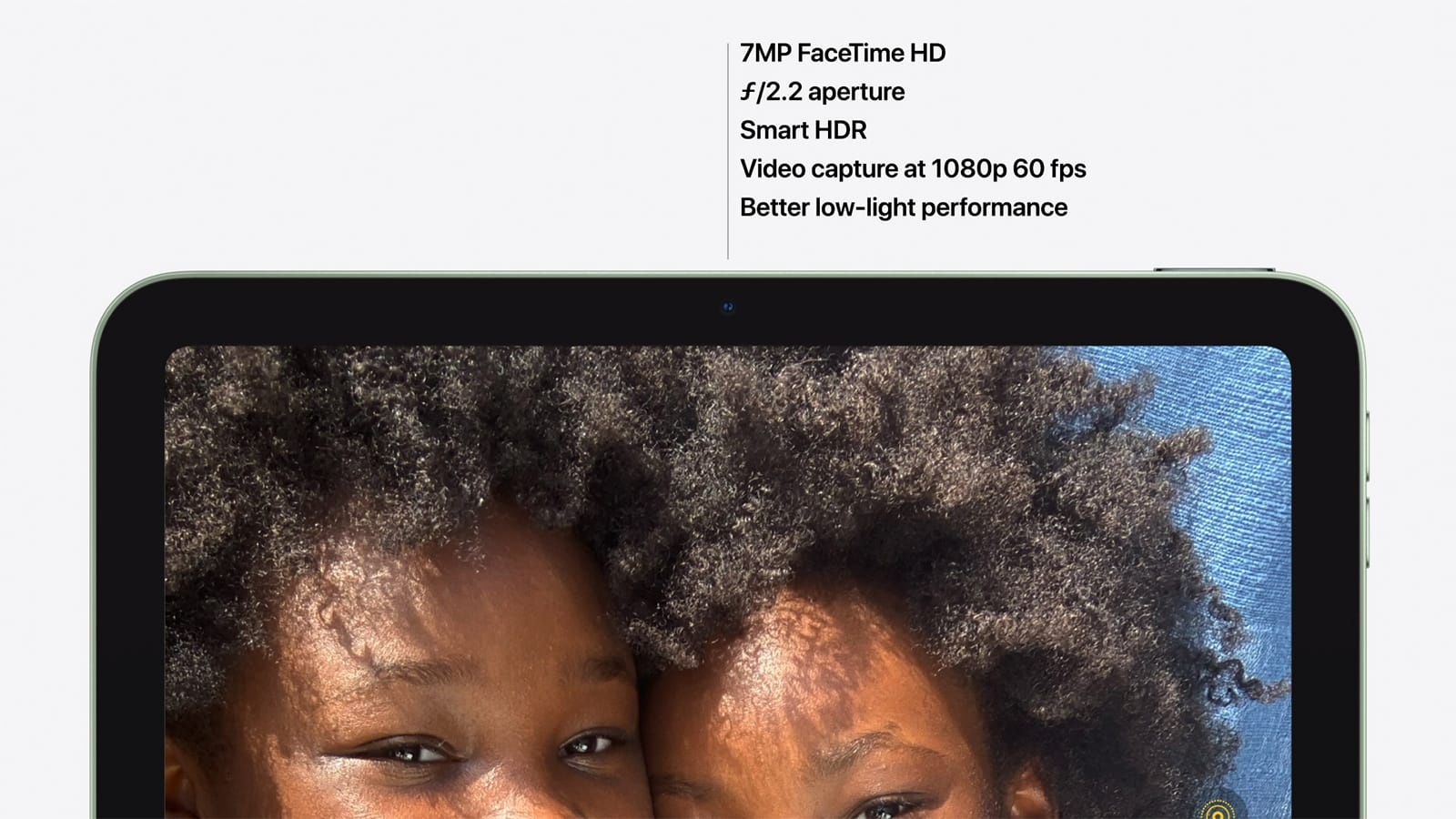 When it comes to iPad Air’s front-facing camera, we’re talking about a 7MP FaceTime HD camera. It comes with smart HDR, with the ability to record video at 1080p 60fps.

First, it would be interesting to compare the iPad Air 4’s camera specs to the previous iPad Air generation. Take a look at the table below, and you’ll see numerous improvements.

Let’s compare the iPad Air 4 with this year’s iPad Pro. We’ll see numerous similarities here, even though the iPad Pro is still quite ahead of its more affordable counterpart.

One thing is clear – Apple’s iPad Air 4 brings plenty for its price, starting at $599. In addition, the new tablet comes in five mesmerizing colors. And also, it’s powered by Apple’s ultra-powerful A14 chip, bringing up to 40% faster performance.