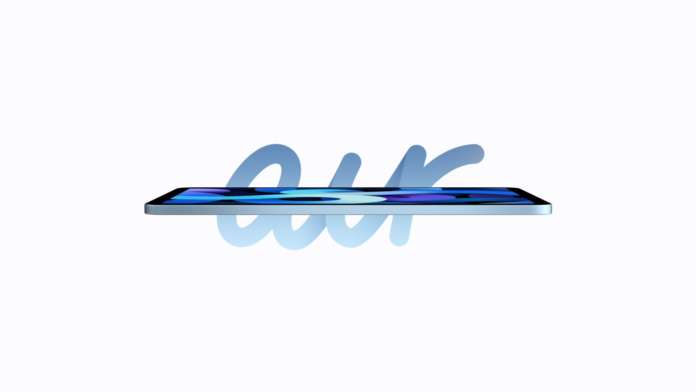 Apple has unveiled the iPad Air 2020, and it looks sleek in all of its five color options. It is far more powerful compared to the previous generation, features upgrades in its camera and speaker systems, and generally introduces a whole new set of usage or enjoyment potential. 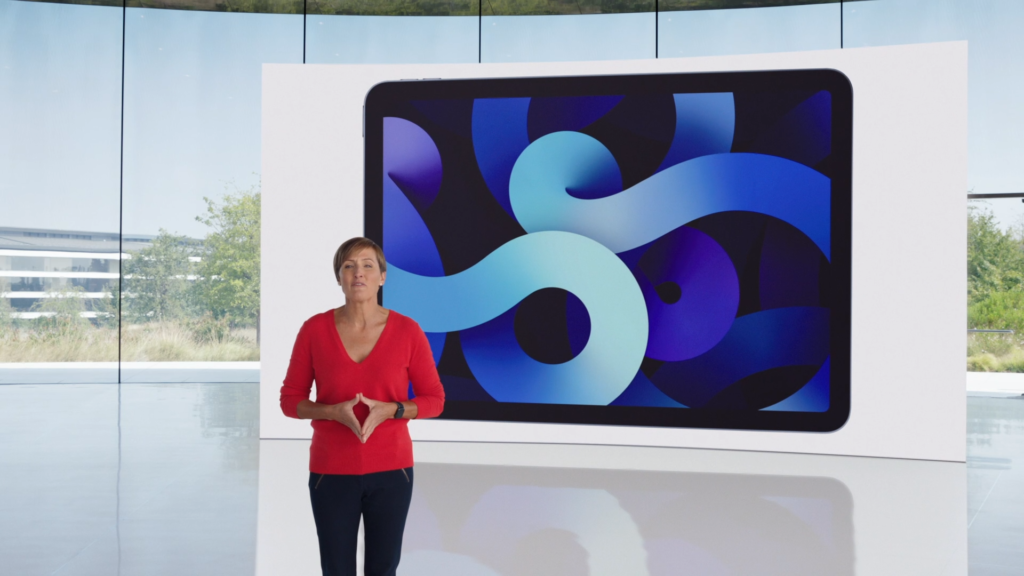 Starting with the Liquid Retina display, the size has now gone to 10.9 inches, which lights up 3.8 individual pixels at a resolution of 2360 x 1640. This gorgeous screen is housed inside a thin and light aluminium body using full lamination technology so that no gaps of air are left in between. An anti-reflective layer on top makes the use of the screen comfortable when outside and during sunny days, while the P3 wide color support shows even when under conditions that are far from ideal. 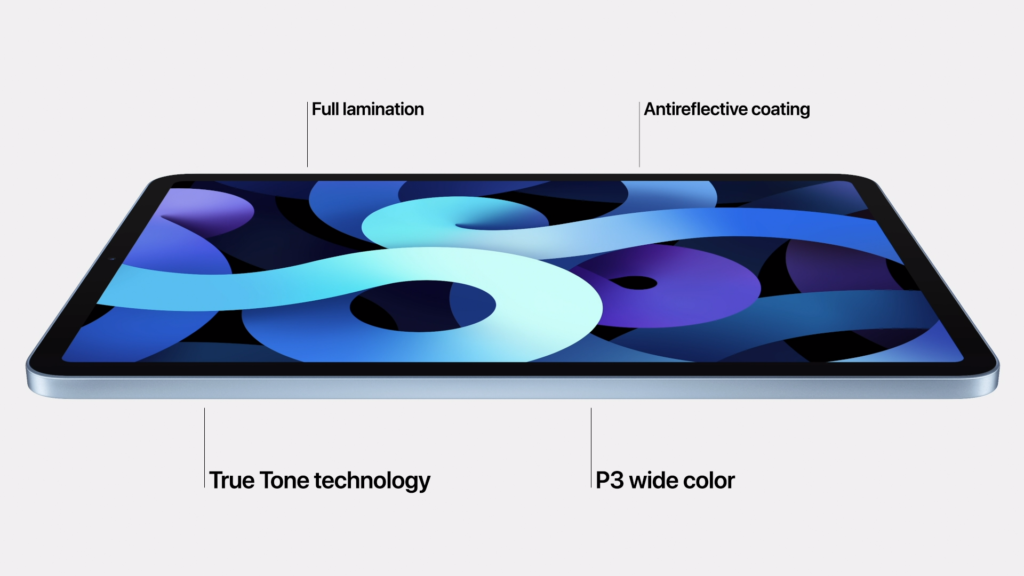 What makes the new iPad Air truly shine is the six-core A14 Bionic chip that beats inside the tablet, which is a 5-nanometer pioneering powerhorse that boasts 40% better CPU performance compared to A13 and 30% better graphics performance. This takes the iPad Air to "Pro" territory, so it is now clearly capable of productive work for graphics artists and video editors. Gamers won't be disappointed either, as the A14 can run titles with console-level graphics without a problem. 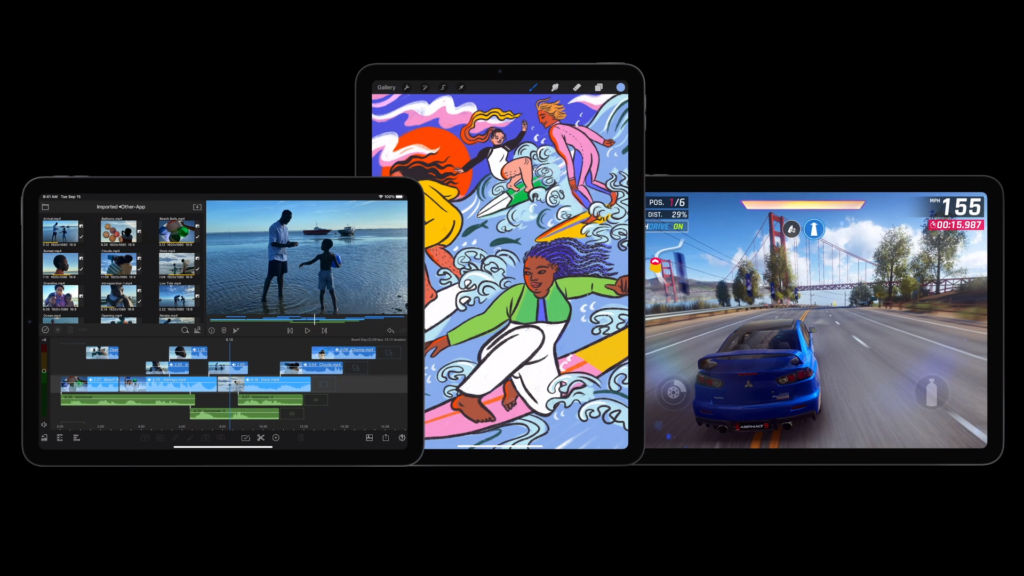 The price was set to $599 for WiFi models, while WiFi+Cellular go up to $729. The available configurations in terms of storage size are two, 64GB and 256GB. At the same time, the Apple Pencil (2nd gen), Magic Keyboard, and Smart Folios are compatible with the new iPad Air and are, of course, sold separately. As for the charger, Apple will include a 20W charger that connects to the USB-C port on the new iPad Air.

The availability of iPad Air 2020 was confirmed for October 2020, and it's going to arrive with iPad OS 14 out-of-the-box.