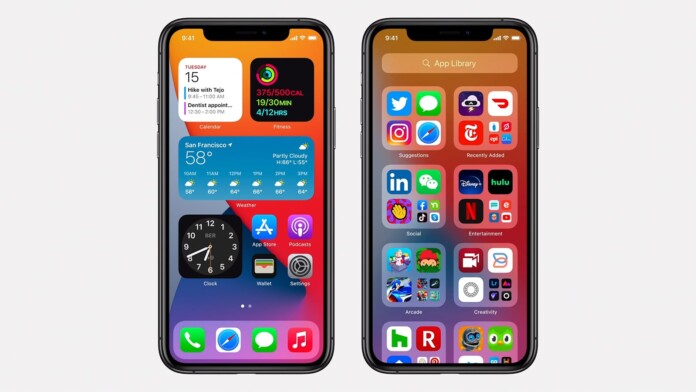 During today's presentation, Apple has finally unveiled that the newest version of iOS is coming sooner than expected. More precisely, iOS 14, iPadOS 14, and watchOS 7, and tvOS 14 will be available tomorrow – September 16th.

As announced a few months ago, iOS 14 brings a whole series of new features. More specifically, your phone's Home Screen is about to change as widgets will now be a part of iOS. Among other features, you can expect lightweight apps called 'App Clips,' plenty of new additions to Messages and Maps, as well as refined privacy-oriented features.

Besides, there are also quite interesting 'hidden' features that TechNadu already reported on, such as new 'Back Tap' controls.

Want to see whether your device is compatible with iOS 14? Click on the provided link, where you'll find the full list of devices compatible with Apple's latest version of its mobile operating system, which starts with the iPhone SE and the iPhone 6s.

Once again, you can expect iOS 14 to reach your iPhone tomorrow – September 16th. Therefore, don't forget to go to Settings > General > Update Software on your device, which will force your iPhone to check for new updates.