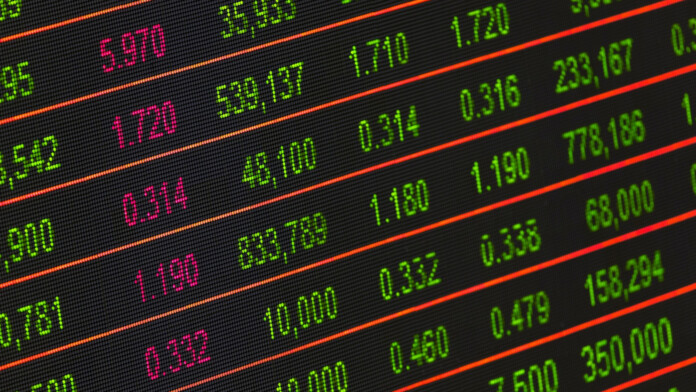 The VPN (Virtual Private Network) business is experiencing unprecedented growth, wide-spread acceptance, and burning investor interest. A decade ago, when the internet was a much freer place, VPNs were a niche. Nowadays, this has changed, and the internet blockages and user activity monitoring have forced more people to turn to VPN solutions in order to maintain access to their preferable online locations, secure their anonymity, and avoid tracking. As the Global Market Insights predicts, by 2024, the VPN market will reach a value of $54 billion.

This explosion will come through the adoption of VPN solutions via smartphones and other smart wireless devices that will be enjoying amazing internet speeds by then. These, as well as other relevant projections, have convinced investors to buy VPN service providers, which finally formed a situation where a handful of companies now own a hundred VPN brands. For example, J2 Global owns StrongVPN, Encrypt.me, IPVanish, Namecheap VPN, and VPNHub. Similarly, AnchorFree owns nine VPN brands, so it is obvious that they are buying these services decisively and aggressively. Some of those companies have subsidiaries which hold their own individual set of VPN services, and thus the number of the actual owners becomes even smaller.

Yahoo Finance is approaching the situation from a market perspective, and it really makes sense for companies to buy VPN brands massively. From the investor’s financial performance point, buying many small VPN services and then merging their infrastructure at a later stage is better than buying a large one now. Moreover, companies like J2 Global and AnchorFree expand their portfolio and services, and invest in something that has already been there for a couple of years, so they don’t have to work on that trust-building part from scratch.

However, we should not forget that VPNs are tools that give users their freedom online and having multiple brands owned by a handful of companies can’t be good for the end user. For example, merging technical infrastructure means a higher risk of large-scale compromise of user data. Moreover, if one of those owners decides to share user data with governments, for example, it would mean that the users of 10 or even 20 different VPN brands will be tracked by the authorities. We’re not saying that this is the intention or future plans of the J2 Global or AnchorFree, but with such power in their hands, companies like these are bound to receive more political pressure for sharing user data.

Where do you stand on the above? What do you think will happen in the next few years? Share your views with us in the comments down below, and also on our socials, on Facebook and Twitter.