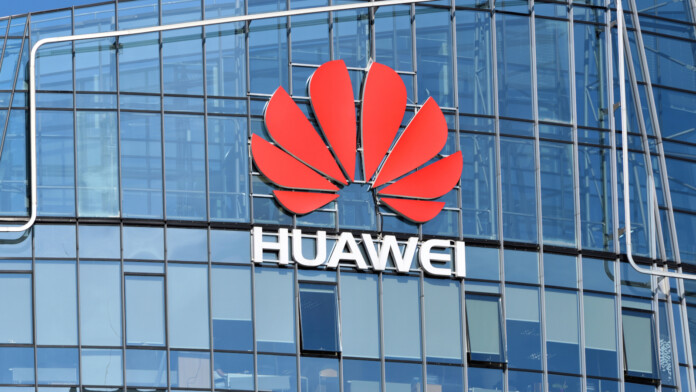 Huawei Technologies announced its own operating system that it has been developing in hectic rates lately. Ever since Huawei’s umbilical cord to Android was abruptly cut by the Trump administration, the Chinese tech giant assigned a large number of software engineers to speed up the development of their own mobile OS which they have been working on since 2012 as a backup plan. While it started as a life jacket for the worst-case scenario back then, Huawei’s fears came true, and the OS that was now presented as HarmonyOS needed to get ready immediately.

According to Richard Yu Chengdong who led the presentation, HarmonyOS will find its way inside car infotainment systems, smartwatches, and even laptops (Huawei laptops can no longer use Windows either), by the start of next year. As far as smartphones are concerned, Huawei decided to keep using Android for now, as HarmonyOS will need a lot of refinement and further development to be ready for that critical part of the market. Of course, Richard Yu phrased it as being loyal to the Android ecosystem, but he made it clear that if things get worse in this area, they will install HarmonyOS on their phones quicker.

It is too soon to evaluate HarmonyOS from a technical perspective, but from the business side of things, it is an excellent move for Huawei because it increases its independence from Google. However, this is a double-edged sword, as they are moving further away from popular software such as YouTube, Chrome, Maps, Gmail, etc. For now, Yu said that HarmonyOS uses a Linux kernel (LiteOS) so app migration will be possible. Moreover, he claimed that their own OS is more powerful and secure than Android, while it also has a greater distributed capability and is future-facing.

This is terrible news for Google, who is seeing one of their biggest partners and most hopeful device manufacturer in the world to begin its departure from Android. Google has been trying to convince Trump to reconsider the Huawei ban, fearing that fragmentation will hurt Android’s competitiveness. Moreover, they tried to persuade the Trump administration that having an OS that is built by Huawei on millions of devices in the US is introducing severe risks for the national security of the country. Two months after the Huawei commercial ban, nothing has changed, so Huawei is focusing on the Chinese market, decreasing shipments towards the international market.

Any predictions about what is going to happen in the mobile OS market in the following years? Do you see a future for HarmonyOS? Let us know of your opinion in the comments down below, or on our socials, on Facebook and Twitter.