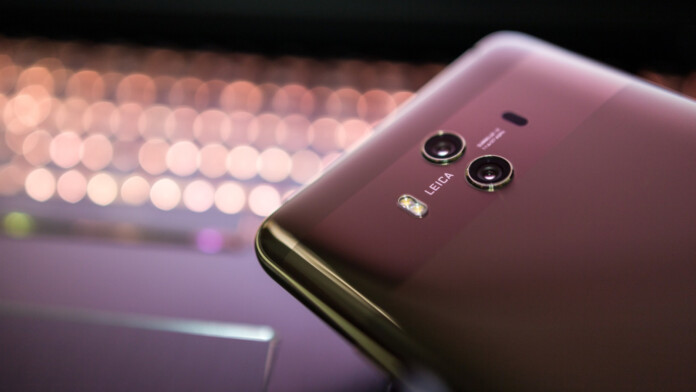 With the tensions between the US and China showing no signs of mollification, Huawei feels that they need to be prepared in all areas that are crucial to their operation. One of those areas is the operating system that the company is using in its products, and this is nothing else other than the US-made Android. Huawei has been developing their own proprietary OS since 2012, when the Chinese ZTE was banned from using American products and services, including Windows and Android. The company clarifies that they still prefer Android as the ‘de facto’ choice and that they will continue to use Android for as long as they can. However, nothing is certain anymore, and they need to be prepared for the worst case scenario.

This proprietary OS is not to be confused with their custom operating system known as ‘Emotion UI’ which is based on Android and is used in Huawei phones and tablets as a skin, for differentiation and branding. Their actual OS has not been released anywhere other than within internal testing teams, and it is considered too immature to compare with Android right now.

That said, Huawei is not ready to launch anything, or make a bold move and cut away from the Android ecosystem just yet. However, if there is a negative turn of events, they will have something to work with, and putting extensive development effort into that ‘something’ could yield impressive results soon enough. Huawei is already making their own chips, so driver support shouldn’t be a crazy feat to accomplish. The main problem with such a system would be the app support and the loss of access to Google services.

This highlights the problem of forming ‘closed’ OS ecosystems in the mobile world, with open source software hitting the wall of closed-source hardware and apps that use proprietary licenses. Google’s launcher and most of the company’s apps are also closed source, so nothing can be forked anymore, and no OS spins are easy to create. This means that the market is somewhat locked at this time, and even if Huawei is working on an emergency backup OS, it will surely be a nightmare scenario for them and their fans.