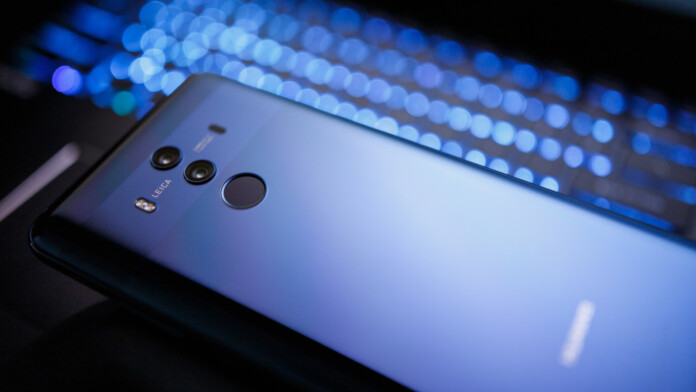 Following Trump’s decision last week which placed Huawei and ZTE in the trade blacklist of the US Bureau of Industry and Security, American companies have to comply and be careful with what transactions they have with these two entities. The first signs of the aftermath of that political decision came from Google this Sunday, who announced their decision to suspend their business collaboration with Huawei, including hardware, software, and technical services except those that concern open source products. As they characteristically announced: “We are complying with the order and reviewing the implications. For users of our services, Google Play and the security protections from Google Play Protect will continue to function on existing Huawei devices.”

For Huawei users' questions regarding our steps to comply w/ the recent US government actions: We assure you while we are complying with all US gov't requirements, services like Google Play & security from Google Play Protect will keep functioning on your existing Huawei device.

This means that existing Huawei and Honor smartphones will continue to receive security updates for as long as their support program lasts. So, what is going to happen from then on? Huawei will still be able to use the public version of the Android OS, but they will not be allowed to add Google’s proprietary apps and services, like the Google Play Store, for example. Obviously, this will have a substantial impact on the sales of the Chinese telecommunications giant, who is now the only manufacturer that still experiences a rise in smartphone sales.

As we have discussed back in March, Huawei knew that this day could come soon, and they have been working on their own mobile OS to be used as a backup plan in the case that Google decides to back down from their collaboration. This scenario manifested in a shorter time than Huawei may have hoped for, and their system is by no means ready for mass deployment. Software, however, is one of the problems that Huawei has to deal with, as Intel, Broadcom and Qualcomm are also US companies, and they are also likely to wave them goodbye soon.

This is why Huawei has been feverishly working on their Kirin chips, trying to create the platform that would allow them to stand on their own feet by covering the required production volumes. The whole situation is developing into a hard test for Huawei, as the company will have to implement large-scale changes quickly, and in very neuralgic sectors simultaneously. For now, Huawei will have to offer its customers alternatives to Chrome, Play Store, YouTube, Google Search, Gmail, and the Play Services.

Do you believe that Huawei can still stand strong in the smartphone market, or do you think that they cannot survive without support from US companies? Let us know of your thoughts in the comments down below, and also on our socials, on Facebook and Twitter.

There are reports about Putin planning to propose a hackers exchange deal to Biden during their upcoming meeting.The U.S. President is under...
Read more
TechNews