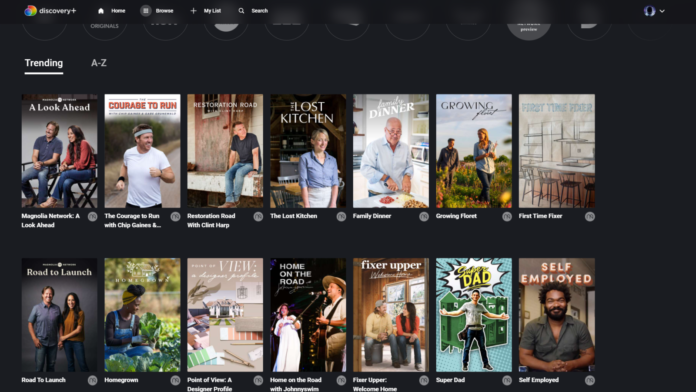 Discovery Plus has some really cool content, but there are features we've become accustomed to that are missing from the service, like a way to turn off autoplay.

Towards the end of the video, a few seconds before it ends, you'll get a small window on the right area showing you the next episode. That's the only place where you can cancel the autoplay. It's also the way you can skip to the next episode faster if you wanted to.

Unfortunately, unlike other streaming services, this one still lacks quite a few features that we've become accustomed to and, therefore, seems pretty basic in comparison. Whether any of these will get added later on remains to be seen.

More on Discovery Plus

While it was expected for older services to come out basic and then build upon that, the fact that newer services are missing out on more advanced features doesn't really make sense. The first platforms had to learn what features users wanted, what would make their lives easier, etc. Now, this knowledge is widespread, and given people's experience with the likes of Netflix and Hulu, more advanced features are expected.

Discovery Plus costs $4.99 for the ad-supported version and $6.99 for the ad-free version. The service allows users to get content from a ton of networks under the Discovery umbrella, such as HGTV, Food Network, TLC, ID, Animal Planet, A&E, History, Discovery Channel, Lifetime, and others. Plus, there are also quite a few original shows available, which you can binge on. In total, there are over 55,000 episodes from about 2,500 current and classic shows, so that's a lot of content. Hopefully, the platform itself will improve as time goes on.