HideMyAss! VPN is Ceasing All Operations in Russia 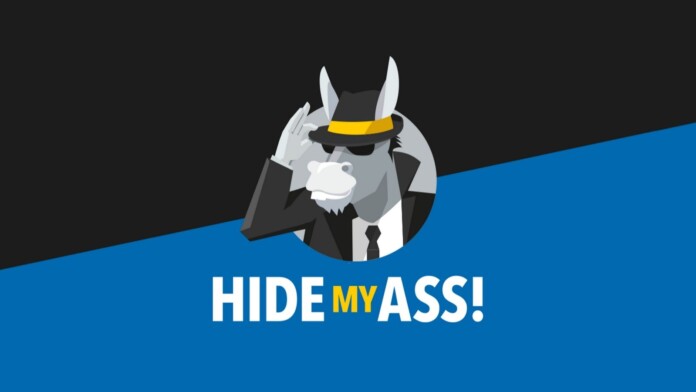 When Russia’s communications regulation agency also known as “Roskomnadzor” decided that it was time for VPN providers to comply with the national FGIS database (blacklist), VPN vendors were caught by surprise, as this would undermine the whole purpose of their existence. As we reported last month, all of the recipients of the Roskomnadzor ultimatum decided to pull their servers from Russian territory, except Kaspersky, who is the only provider ready to comply with the Russian requirements. Some of the providers tried to find technically feasible solutions like placing new servers right outside the Russian borders, while others have not clarified if they will do something to continue serving Russian netizens.

HideMyAss! decided not to offer anything to their Russian users anymore, and use this opportunity to highlight their stance against internet censorship and all types of filtering. The company is pulling out of Russia, stops selling their service in the country immediately, and will only serve Russian users who have ongoing subscription until the pre-paid period is concluded. HideMyAss! did not want to turn their back to its users, but given the imposed restrictions, they have no way of offering a service that meets their own criteria of what is acceptable and what is worthy of the brand’s name.

“HideMyAss! will still be around to keep people private around the world, and we’ll continue to fight for and support a private and free internet. Pulling out of Russia is our way of showing our commitment to those ideals, even though it’s also an admission that we can’t fight on that turf anymore.”

The Russian authorities play down the significance of forcing the VPN vendors to connect their service to FGIS, saying that’s only a matter of a few websites that are deemed too harmful to the country. However, HideMyAss! maintains that Roskomnadzor won’t stop on a small number of websites, but instead will continuously expand their filtering umbrella. The more VPN service providers will comply with the agency’s demands, the more aggressive, comprehensive, and extensive the website bans will get. For now, with only one out of the ten recipients of the ultimatum having complied within the designated period, the first signs are positive, and Roskomnadzor has not achieved much other than forcing slower internet speeds (due to the out of country servers), and VPN service migration for many users.

For now, no one knows if the ultimatum is going to be circulated to more VPN service providers now that the ten most popular already dealt with it. Maybe the first wave wasn’t very encouraging for Roskomnadzor, or perhaps they are waiting to see which VPN vendors that remain unconnected to the FGIS will emerge on the top of the Russian market share. Time will tell, and we will be here to report it.