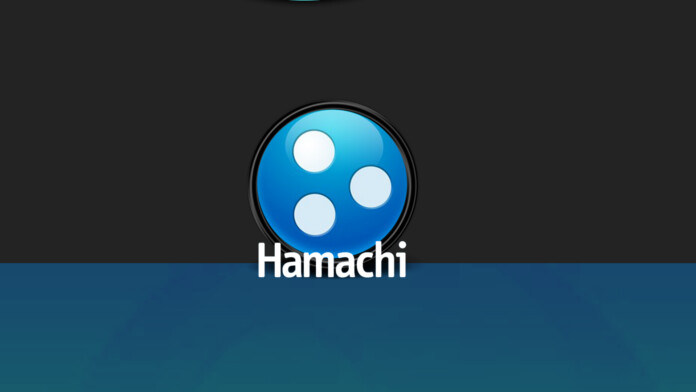 Games, especially games on PC, have been exploiting the local multiplayer feature. This was useful as gamers didn’t always hook their PCs with internet and searched people offline to play with. Game manufacturers have known this fact and allowed gamers to use LAN routers to play their favorite multiplayer games. But things have changed with better bandwidth and widespread connectivity. People have migrated from offline to online games like it was no one’s business, and Hamachi played a primary role in the migration.

Hamachi is a trusted name when it comes to Virtual LAN creators. It is universally preferred by gamers to create their own servers through port forwarding of routers. Despite its usage by millions of gamers, it has its own drawbacks and limitations. For eg., both Hamachi for Mac and Windows are limited to mere 5 clients, at most. Also, users have reported latencies and lags with the software. This can easily interfere with the game experience, and Technadu acknowledges that. We did our research on Virtual LAN gaming and found 7 alternatives to Hamachi that gives both better performance and results. Here are our top Hamachi alternatives for 2018. 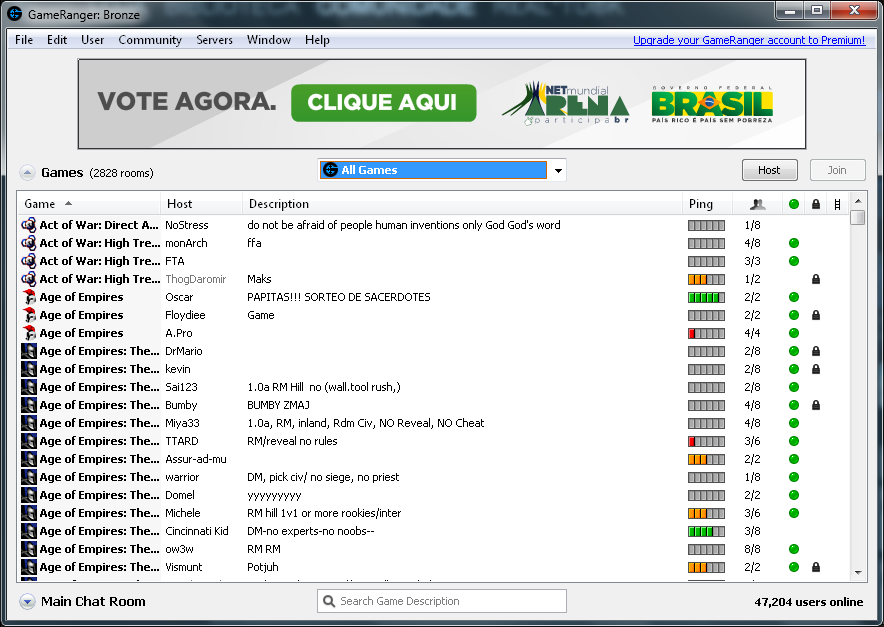 GameRanger is our top choice for two main reasons: it is secure and it is stable. GameRanger has built its reputation right from when it was first launched for MacOS in 1999. Later in 2008, it released its PC version, which was truly a LAN gaming solution.

The number of features that GameRanger offers could be looked down, but it wasn’t designed to be a flaunty solution for LAN Gaming, rather an efficient one. It does what it is meant to do, which is primarily because it doesn’t use any drivers to emulate LAN gaming. Rather, it uses an internal client, which is the reason behind its par security and stability.

One limitation that we found with GameRanger was its support to only a list of major games. Conveniently it supports everything that’s pop and trendy and it keeps updating its list. The chief reason for this limitation hides behind the fact that there are tons of games that can exploit the serves. So, limiting itself to only trustful games is a good idea and GameRanger knows that. 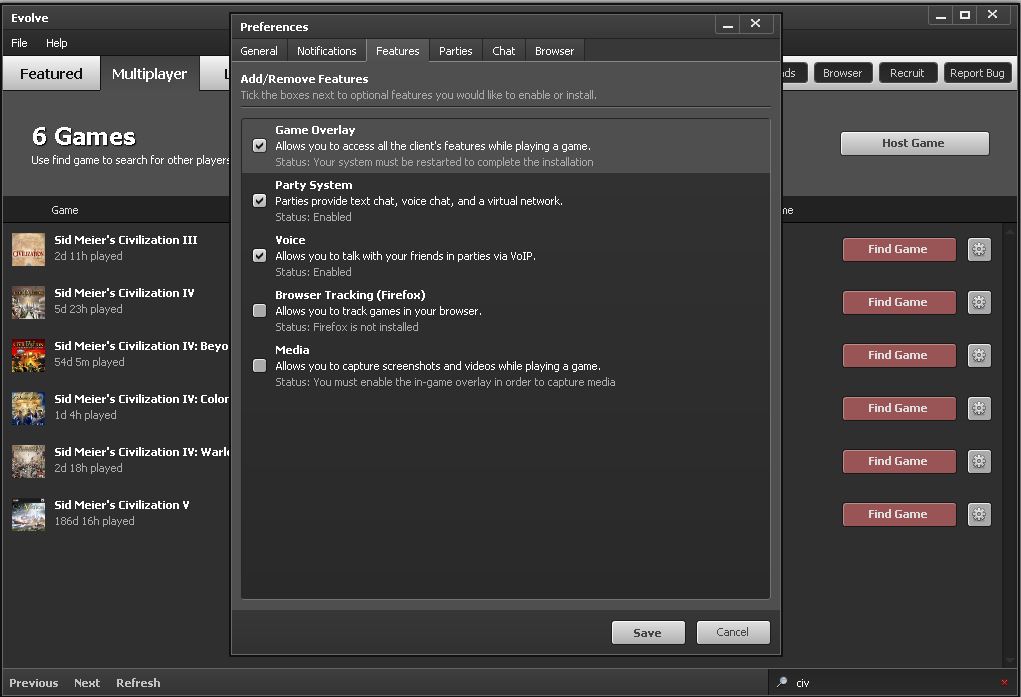 Another top Hamachi alternative is Evolve which has swiftly grown to become a top choice for many gamers around the world.

Evolve has many reliant features that Hamachi has, like extra tunneling drivers, network adapters and many more. It supports hundreds of multiplayer games and uses an overlay filled with features. Evolve has become a top plot for games for its unconventional features like Party mode and matchmaking. This became possible with its recent text and voice chat feature.

Its latest version, Evolve 2.0, supports live streaming from all popular platforms like YouTube, Twitch, and Facebook. It also partnered with Green Man Gaming, so now gamers can directly purchase games from the Evolve’s client. 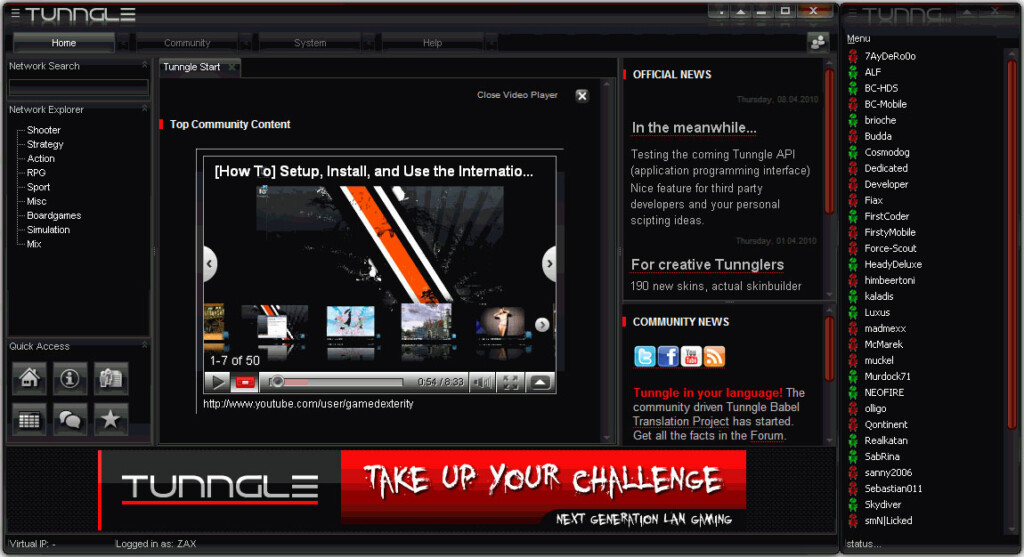 When we visited the official website of Tunngle, it proudly says, “Made by Gamers. For Gamers.” Tunngle has been around for a while, and the entire community is comprised of serious gamers and primarily focuses on gaming. The difference between Hamachi and Tunngle is its limited support to only games, while Hamachi can also function as a full-fletched VPN service.

Tunngle is also one of the most secure platforms, as it features inbuilt firewall protection over its VPN services. This provides a layered protection from hackers and spammers. It also allows users to host Private and Public networks. The user has a capability to expand its hosting to 255 players. Since Tunngle loves its community, it also features an ad-free forum for discussions on various topics.

NetOverNet is a basic solution that focuses on hosting private gaming sessions by creating Virtual LAN. Its simplicity shouldn’t confuse you with its power which allows its users to connect multiple devices using the internet. NetOverNet is also not limited to games, and act as a simple VPN emulator that could be used with other software, including all kinds of games. Although it is not specifically designed for games, it works fairly well with it.

It uses unique login details for every user to connect, which later become accessible to each other on the specified virtual network, with the help of a defined IP address. This also gives direct access to remote computers on the virtual network, which can be used for data sharing.

NetOverNet has some limitations too as it is limited to only 16 clients, which may be useless for public sharing but undoubtedly does miracles with private LAN hosting. 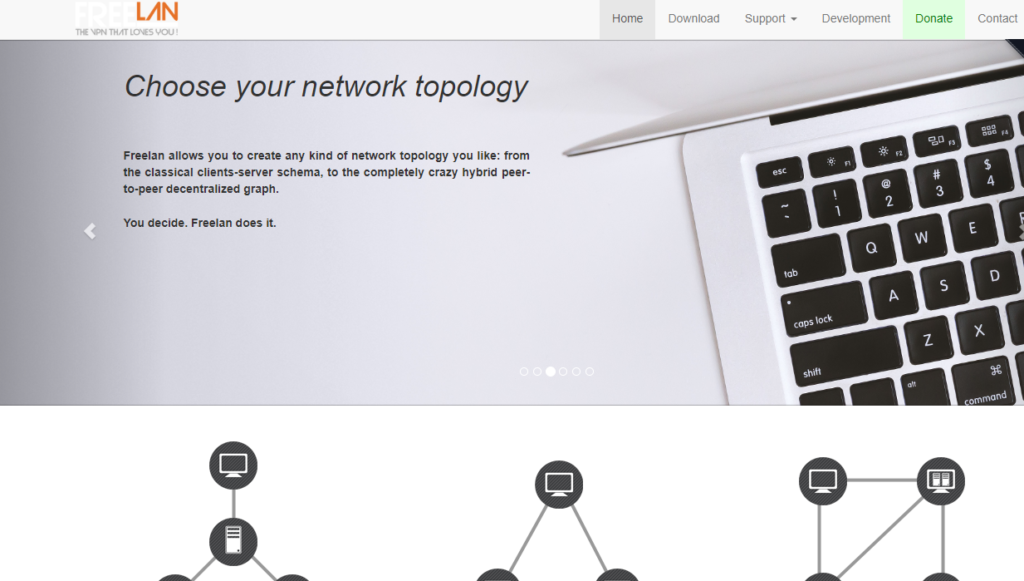 FreeLAN is famous for its simple and unique approach and acts as a generic VPN creator that can be used to create Virtual Private Networks. The reason we call it unique is that it is an open source. That means it can be customized as per the user’s need. That means it can be used to create a network with varied typologies: hybrid, peer-to-peer, client-server.

Despite its richness, the software doesn’t offer a GUI. Nonetheless, you can manually configure its config file to run the application. If you need help, here is the official guide.

While testing FreeLAN we hardly faced any lag or arrogant ping spikes. One of the best things about FreeLAN is its massive community which is always ready to help, so, no matter what kind of trouble you get yourself into, you’ll never go out of the support. And, it is, as the name suggests, FREE. 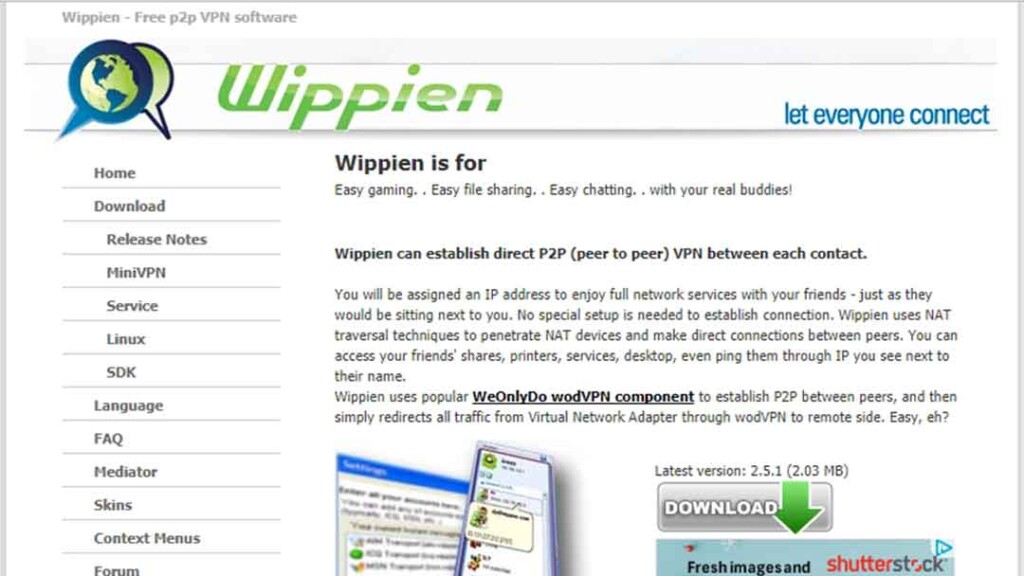 At just 2 MB, Wippien can do most of the things that you would expect from a full-fledged VPN creator. This one is the lightest of all in our list and anyone who is not into installing unnecessary bloatware onto their systems can settle with Wippien.

At this size, this also comes with no price tag and is a free open source VPN creator. Wippien establishes a P2P connection by using only WeOnlyDO WEwodVPN. Talking about its constraints, it does not support other email accounts except Gmail and Jabber. Nonetheless, it is an efficient Hamachi alternative, despite its weird name.

You can directly use Wippien for any game that could be run on a local network for multiplayer gaming. Looking at its size, this software surprisingly works well without any lag. 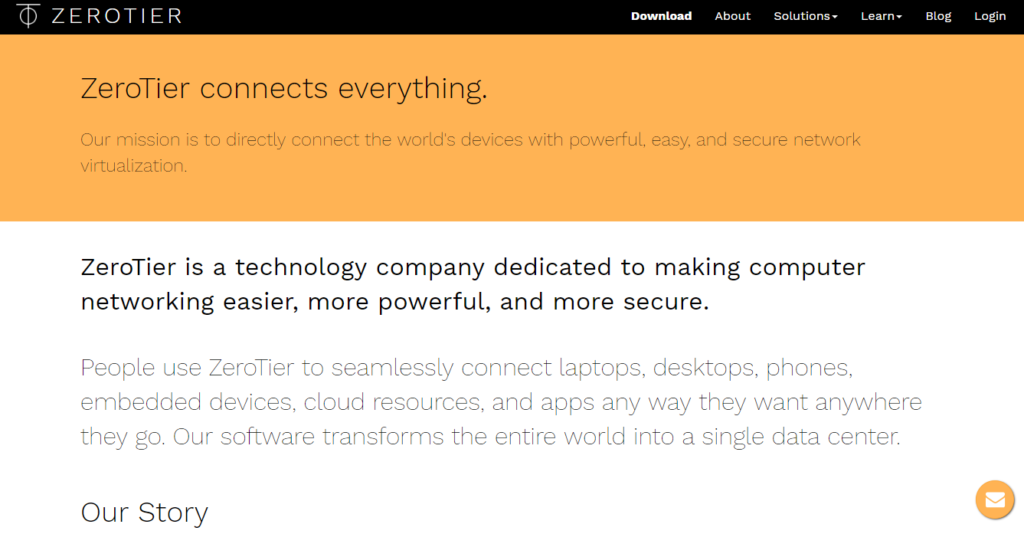 ZeroTier One is another open source genius that permits you to arrange controllers to inspect and create web control boards. It can also be efficiently used to create VPN servers and also to join the existing servers.

ZeroTier can be used with any kind of device and software. As far as the security is concerned, it provides an end-to-end encryption.

We have picked ZeroTier One over the other software for its security, proficiency and enhanced versatility. That said, it delivers the capabilities of SDN, VPNs, and SD-WAN. All that on one platform.

One other thing that stands out is its community support, which we personally found very active and helpful. Depending on the version you subscribe to, it can support between unlimited to 100 devices.

We sincerely hope that this list helps you to find a right Hamachi alternative. That said, we love Hamachi, but its limitation to support only five people and the consistent ping spikes have vastly driven users away from it.

We have tried to cover the most stable and secure options to this list, nonetheless, there are plenty of alternatives out there. If you know any alternative that we have missed, kindly comment so the other people could benefit from it.