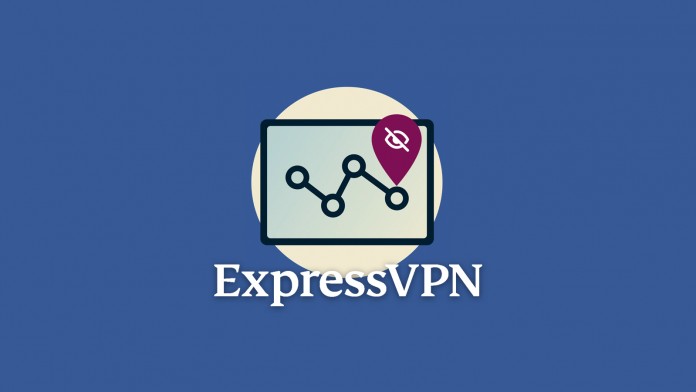 It’s no secret that websites and apps come with built-in trackers, capable of collecting your personal information and sharing it with third parties. However, perhaps you’ve also heard or seen that iOS/iPadOS apps now ask to track your activity, which is a feature released not too long ago (via iOS/iPadOS 14.5, released in April 2021). Even though using a built-in anti-tracking feature is always beneficial to have and use, that’s not the most effective method to stop website- and app-based tracking.

ExpressVPN seems to be well-aware of that, as its newly-launched anti-tracking feature has just landed on iOS and iPadOS. The new feature is called 'Threat Manager,' and it comes designed to prevent your mobile device from talking with third parties known to track your online activity or engage in malicious behavior.

In its essence, ExpressVPN’s Threat Manager is a DNS-based blocker. That means that it’s made possible thanks to the fact that ExpressVPN uses its private, encrypted DNS to handle your Web data. DNS routing happens automatically, in the background, with no exposure to third parties (as proven by independent audits done in the past). Aside from that, the VPN protects both your DNS requests and the rest of your Internet traffic using AES-256, an incredibly high level of encryption.

Starting today, aside from keeping your DNS queries safe and private, ExpressVPN makes sure that your device doesn’t connect to tracking-related domains. Differently said, the VPN service prevents individual websites and apps from going through their data reporting practices, which means that the activity that does get collected is not shared as widely.

At the moment, this feature is available on iOS and iPadOS only. Still, ExpressVPN says that Threat Manager should also arrive on other platforms in the near future (Windows, macOS, Linux, and Android). And also, keep in mind that Threat Manager works only if your VPN app’s protocol is set to 'Automatic' or 'Lightway' (Options Tab > Settings > VPN Protocol).

Finally, know that ExpressVPN’s Threat Manager comes disabled by default. So, here’s how to enable this new feature and how to use it: