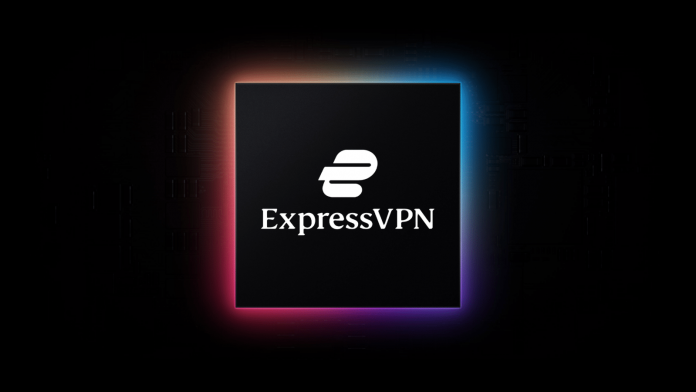 ExpressVPN has always been known for its highly optimized applications available for practically any device or platform. However, making sure its software runs optimally is a continuous effort on ExpressVPN’s part. That said, the VPN provider has just announced a transition of its macOS software, which now fully supports Apple’s silicon chips (M1 and M2 chips).

ExpressVPN’s macOS application now has a new underlying architecture designed to reap the full benefits of Apple’s latest chips. You can expect significant improvements to the application’s reliability and performance along with lower battery/energy consumption. In other words, ExpressVPN’s Mac application now runs better than ever before while ensuring that your M1- or M2-powered Mac can last on a single charge as long as it possibly could.

We have been testing ExpressVPN’s new macOS application for the past 24 hours, and we have to note that it runs faster overall. Previously, it took around 3-4 seconds for the app to open on an M1 iMac, but it now launches instantly. In terms of ExpressVPN’s performance, we didn’t see any changes – which means it remains one of the fastest VPNs available.

To take full advantage of ExpressVPN on your macOS machine, update the VPN app to the latest version available (version 11.5.0). There should be a note saying “Update Available” the next time your launch the VPN. However, you can always re-install it on your Mac.

If you have an Intel-based Mac, you can also update ExpressVPN to version 11.5.0. The app is a “universal binary that supports both architectures,” but you won’t see any performance or energy consumption improvements. Of course, we’ll remind you that ExpressVPN is among the fastest and best-performing VPNs, which remains true no matter which macOS device you use.

To see what else is new about ExpressVPN, the provided link will take you to our overview of the latest developments regarding ExpressVPN.