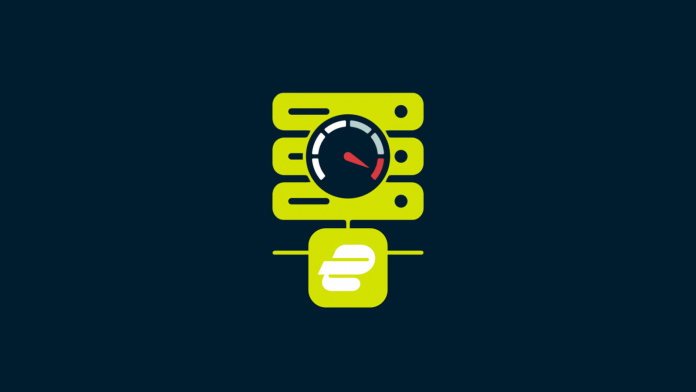 ExpressVPN has been on a roll lately, significantly improving its hugely powerful VPN service. Earlier this year, this VPN introduced a “Parallel Connections” feature, completed yet another in-depth audit, and started implementing a password manager into its apps. And now, ExpressVPN has announced a transition poised to greatly improve its infrastructure.

More precisely, ExpressVPN has started replacing its 1Gbps servers with new 10Gbps servers. Currently, the new servers are found in 20+ countries, meaning that ExpressVPN has chosen the most popular VPN “destinations” first. That’s why the VPN says it has already upgraded 70% of its global bandwidth.

ExpressVPN’s decision to switch to 10Gbps servers should bring several improvements: faster speeds, more reliable connections, and more frequent improvements to its network in the future.

Of course, that doesn’t mean you’ll automatically experience 10 times faster connections. Still, if you already have a relatively fast Web connection on its own, you now should encounter less noticeable throttling while using ExpressVPN. Aside from that, your connections should be more reliable as the newly upgraded server network now supports more bandwidth.

ExpressVPN also notes that its 20Gbps servers feature more cores (processing units), upgrading from 4 cores per server to 20-32 cores per server. That means ExpressVPN's customers now have access to a massive increase in processing power, which translates to fewer interruptions, more reliable connections, and a smoother experience overall.

We’ll add that even though this latest change adds a lot of value to ExpressVPN, this VPN has always been one of the fastest and most stable VPNs overall. In addition to these latest changes, every ExpressVPN server still features the same privacy-protecting technologies as before.

Each ExpressVPN server is powered by “TrustedServer” technology, which means it runs 100% on RAM instead of hard drives. There’s also private DNS, which encrypts your Web traffic without using third parties. And, of course, ExpressVPN still features no activity and no connection logs, making it a bulletproof pick for privacy protection.

To learn more, we recommend checking our extensive hands-on ExpressVPN review. And to learn about other recent changes, here’s what’s new in ExpressVPN.