What Original Shows and Movies Will Discovery Plus Have? 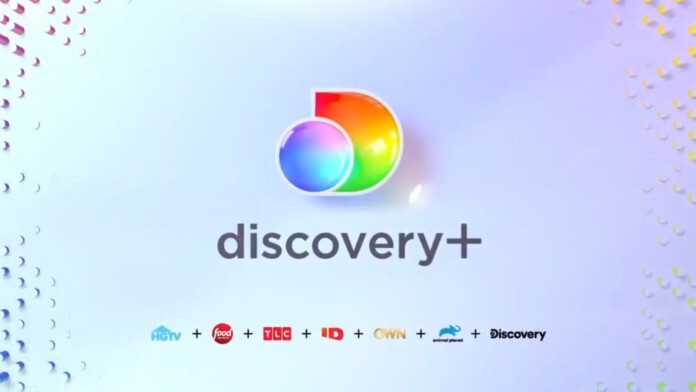 Discovery Plus is coming soon, and we're quite curious to see what the platform is all about. What we're rather interested in knowing is what original shows we're going to get and what makes them special.

We already know that Discovery Plus is going live on January 4th and bringing in a ton of channels, complete with over 55,000 episodes from HGTV, Food Network, TLC, Investigation Discovery, OWN, Animal Planet, Magnolia Network, BBC Planet Earth, A&E, Lifetime, History, Travel Channel, Sci, DIY Network, the Dodo, and Discovery Channel. The Dplay service in several countries across the globe, which will turn into Discovery Plus come January 4th, also feature live streams for the networks, so we expect this feature to cross over too.

Discovery Plus has already announced a bunch of original content coming to the service, most of it right on launch day. They've been split by genre.