How to Cast Kodi From Android to TV 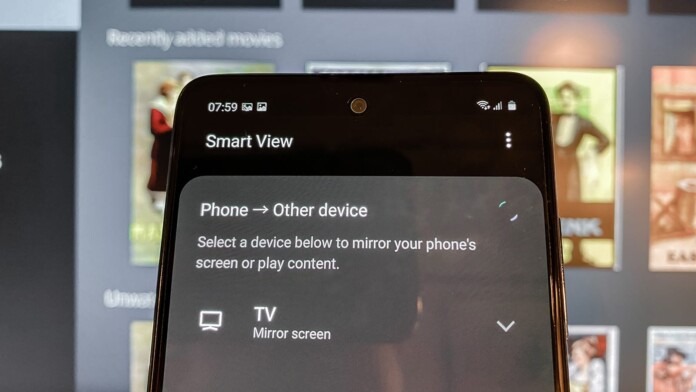 As you already know, Kodi can be installed on pretty much any device. Also, this means that you could use your smartphone to play Kodi's contents on a much larger screen. With that said, we're about to show you how to cast Kodi from Android to TV. As you're about to see, this is a relatively straightforward process.

Learn More: What Is Kodi? / A Beginner's Guide to Kodi

Once you set everything up, casting Kodi from your Android device to your TV is done instantly. However, there are different ways to set up this system, based on your TV's specs and whether you use Google's Chromecast or not. Don't worry - we're here to explain everything, so let's jump right in.

First of All, What Is Chromecast? How Does It Work?

'Chromecast' is both the name of Google's screen-casting protocol available on Android, as well as a standalone device made by this same company. So, let's clear up this doubt.

So, What Are the Requirements for Casting Kodi from Android to TV?

Now that we explained the difference between the Chromecast protocol and Google's Chromecast device, let's check the requirements for casting Kodi to your TV.

Method #1: Cast Kodi from Android to TV – via Built-In Chromecast on Your TV

This method applies to those who DON'T HAVE Google's Chromecast (as a standalone device). Instead, you have a TV that comes with Chromecast built-in.

Here's what you need to do: 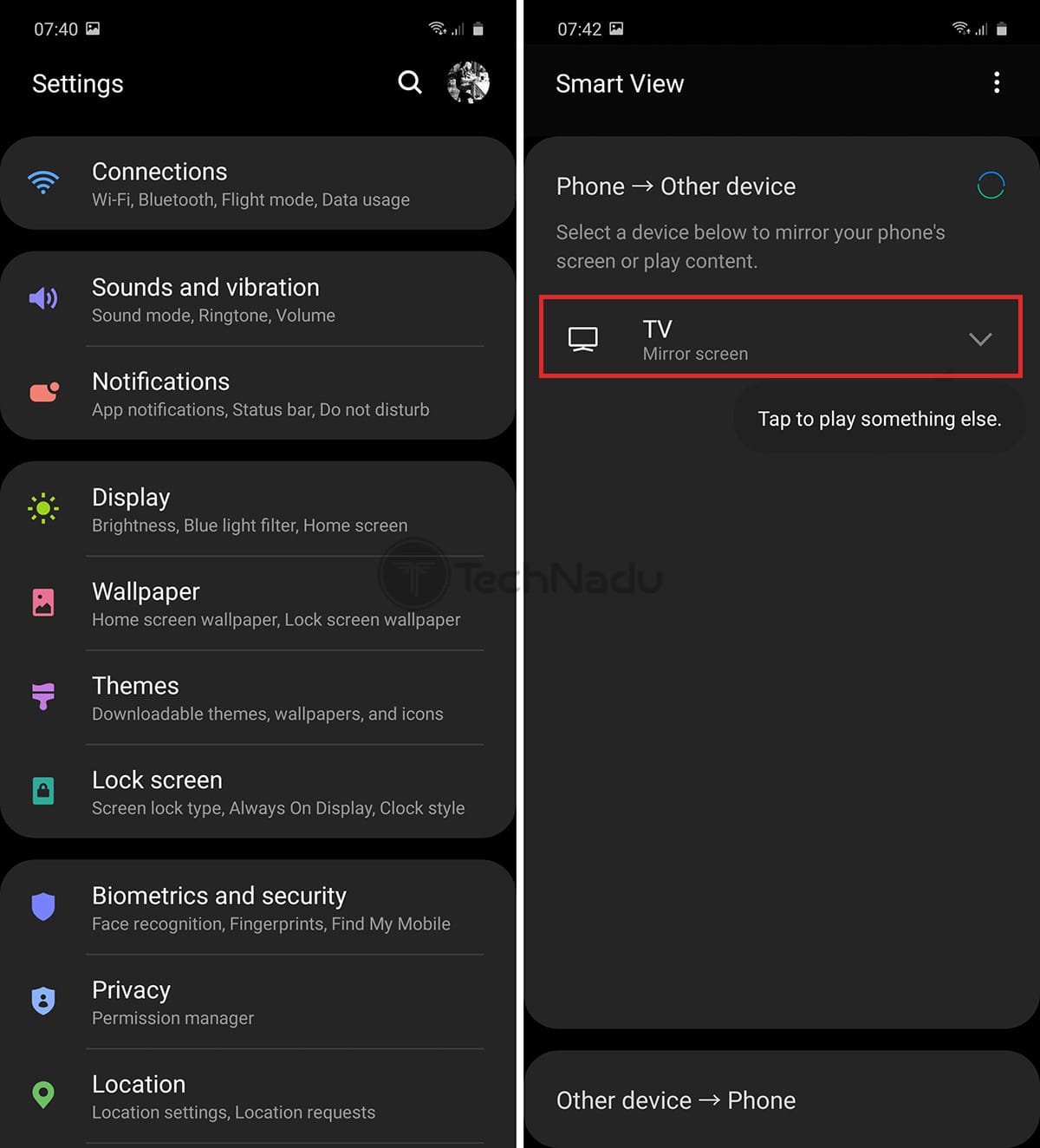 If you have Google's Chromecast plugged into your TV, you'll need to use the Google Home app to cast your screen. So, here's what needs to be done.

To stop casting, go to Google Home again. Select your TV, and then tap on 'Stop Mirroring.' This should break the connection between your phone and your TV.

You can also find screen sharing via your phone's quick-access menu. For example, on newer Samsung phones, pull from the top of the screen to reveal a quick-access control panel. Then, tap on 'Smart View,' which is where your screen sharing is located.

Method #3: Cast Kodi from Android via LocalCast (A Battery-Saving Method)

Lastly, we have another method of casting Kodi from Android to a TV. It's similar to the previously explained method - but comes with a few crucial differences.

As you can see, using Google Home to cast Kodi is possible. However, it's a bit tiresome to initialize casting and end each session manually. With that said, there's a way to automate this process and save your phone's battery life along the way.

Check Out What You'll Need for This Method

As said above, this is a bit more complicated method to set up. However, it's worth the time and effort. So, here's what you'll need.

If you're having a hard time downloading the 'PlayerFactoreCore.xml' file, take a look at the bottom-right corner (while previewing the page on your phone). Click on the download button you'll see there to download the file.

Here's How to Set Up Kodi Casting via LocalCast

Once you prepare everything, it's time to dive into this process. Here's how to cast Kodi from Android to TV by using the LocalCast app. 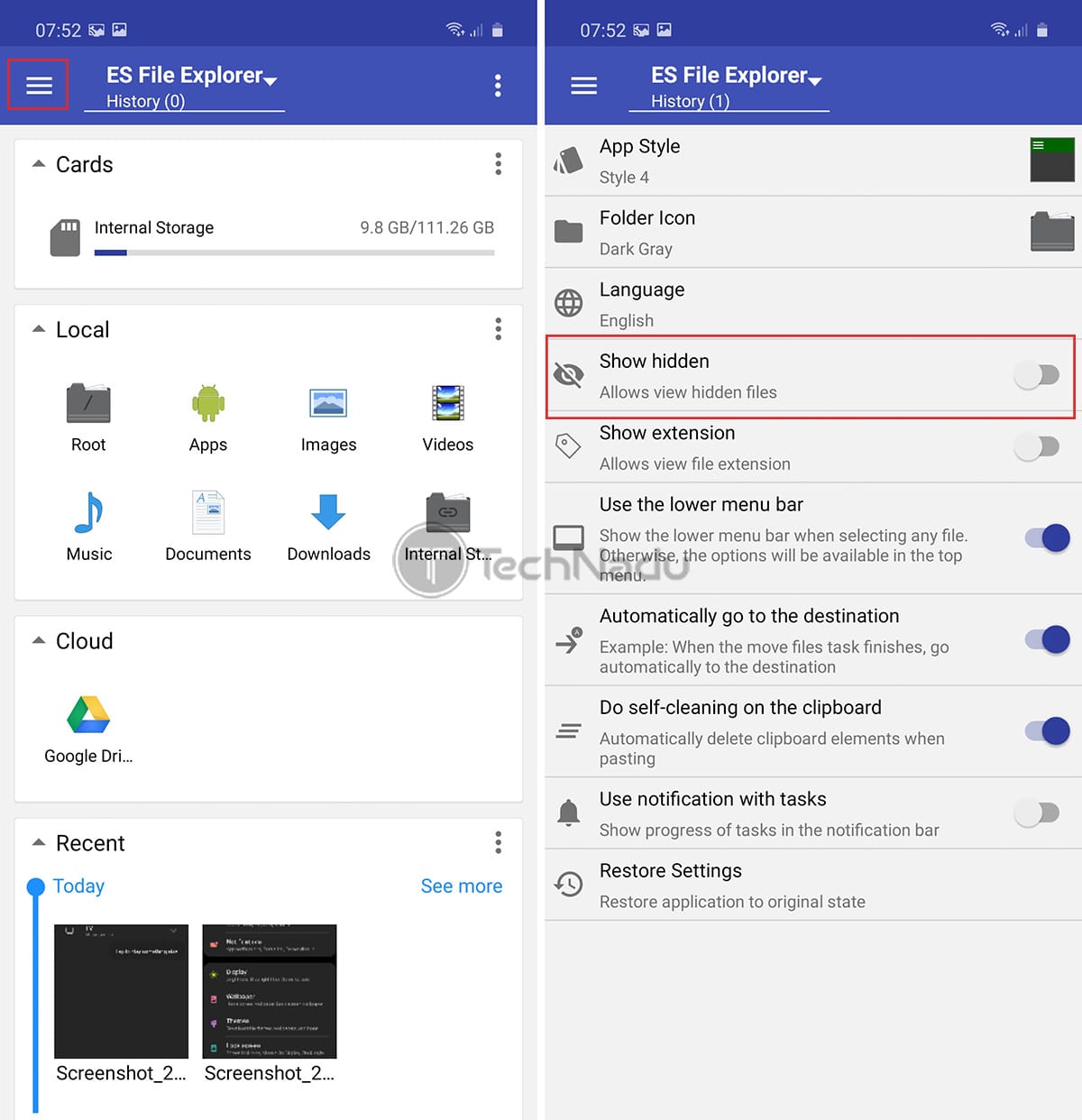 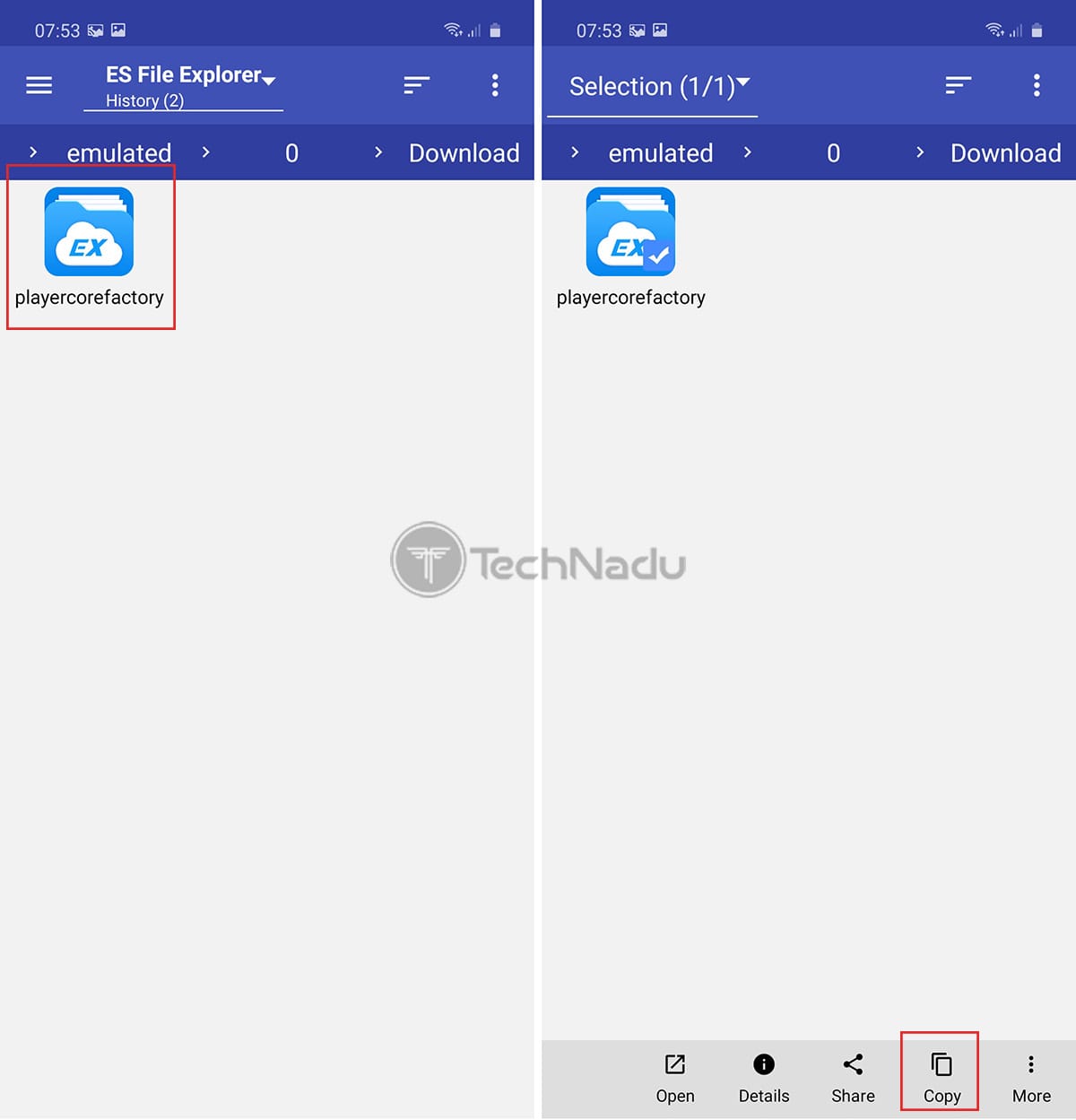 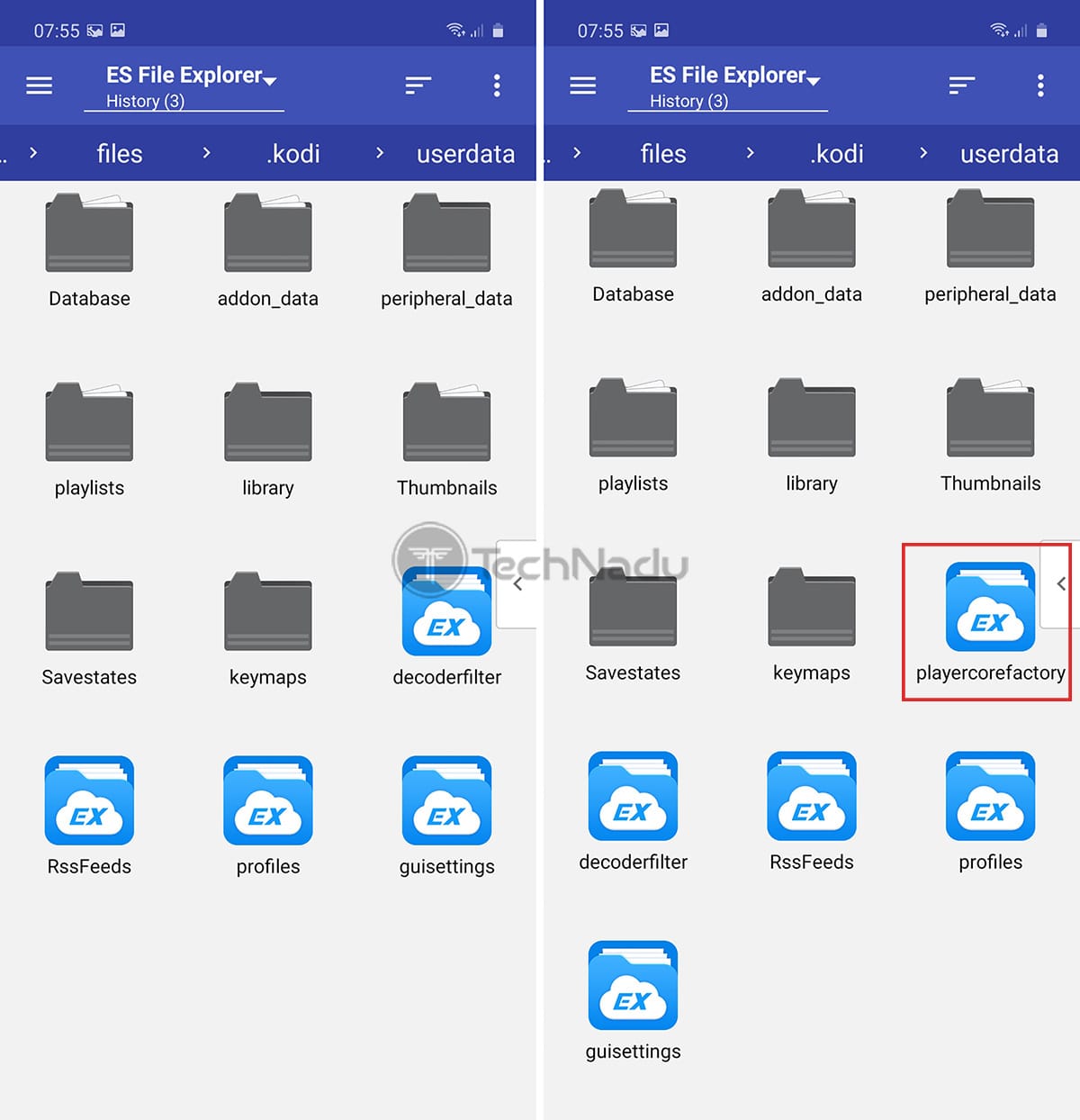 This brings us to the end of our guide on how to cast Kodi from Android to TV. If you have any questions, make sure to post a comment below. And also, why not share this article online? Thanks - and enjoy using Kodi on the big screen!