The 5 Best Burner Phones to Protect Your Privacy in 2020 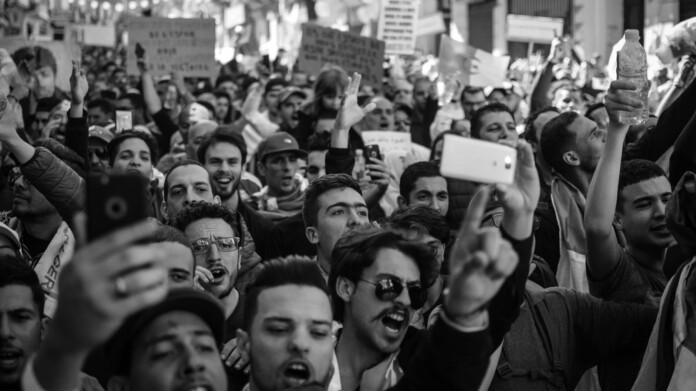 Here’s a summary of the Best Burner Phones in 2020


Smartphones are amazing devices, but they are also a huge privacy problem. Your main phone is inextricably linked to your identity. It tracks your location and might even be listening in on your conversations. Yet, having a phone that can make calls, send text messages, and keep you in touch in case you need help is pretty essential, which is why you should consider getting a “burner” phone.

A burner phone is a cellphone (smart or otherwise) that isn’t directly linked to your identity. It uses a prepaid anonymous SIM, and if you’re using a smart burner phone, the system will be set up with compartmentalized email addresses and false private information, as well as privacy-focused apps like the Tor browser for Android and a good VPN.

What to Look for in a Burner Phone

The J9 mini flip phone is an incredibly interesting option as a burner phone. It’s a classic flip phone design but in a very small package. Folded up, you can easily hide it in the palm of your hand!

While this is really a novelty device, it stands out to us as a good potential burner phone because it’s so small. Despite this, it can do all the same things a basic burner phone should. It’s small enough to use as a key ring. In fact, the lanyard hole makes that pretty easy to do.

While the phone is unlocked in principle, it only works with certain GSM bands, limiting your SIM and carrier choices. We also could not confirm a removable battery. Nonetheless, its unique size and limited feature set make it a very strong option as a burner you can hide or dispose of with ease.

If you must have a smartphone as your burner, perhaps to have access to encrypted apps such as Telegram, then something like the BLU Advance S5 might be just the ticket. It has all the core features of any smartphone but comes in at a price where you won’t feel too sad if you have to smash it to pieces.

You can run any Android communication app, record videos, surf the web, and all the other things people do with smartphones. Of course, the S5 is much worse at these jobs than a decent mid-range phone would be. But this isn’t about creature comforts. It’s about paying as little as possible for something that’s just adequate. The BLU fits that bill to a tee.

Discussing specifications at this price is a little pointless. Suffice it to say that this phone will handle typical smartphone tasks with the minimum level of competence required.

Nokia has fallen from its long-ago domination of the cellphone world. While their latest Android phones are a return to form, what most people loved about Nokia phones of yore was their durability and reliability. The Nokia 106 continues that fine tradition of simple, no-nonsense phone design. Which is what makes it such a perfect burner phone.

This is a single-sim feature phone that is basically only good for voice calls and texting. Its got a long battery life and, if your carrier supports it’s GSM band, is the perfect little burner phone. Nokia claims 21 days of standby and 15 hours of talk time! You can buy four of them for $100 and dispose of them as you use them or buy one and keep it as a backup phone somewhere. Perhaps in a bugout bag.

The battery is removable, it charges via micro USB and is made from tough polycarbonate material. This is exactly what we imagine when hearing “burner phone.”

The biggest feature of this feature phone is the price. You can very nearly buy six of the Z5 phones for a hundred bucks! It’s incredible that you can buy a fully-functional cellphone for so little money, and unlike the Nokia, this actually has a basic camera.

Though the Amazon listing says this phone runs Android, that’s not the case. As far as we can tell, it’s a proprietary operating system – which is why this is a feature phone, after all.

The battery capacity is 25% less than the Nokia, but really it’s so much cheaper that one can’t complain, especially given the addition of a camera.

The last phone on this list comes right on the edge of what we’d consider the limit of a burner phone budget. So think of this as the premium burner phone choice. Made by Motorola, the Moto E6 is a smartphone with better than bargain bin features. In particular, that 13-megapixel camera makes it a good option to film a protest or any other situation where you don’t mind losing your phone or want to avoid being tracked.

It’s actually a pretty decent main phone as well if you ever want a backup for your primary smartphone. Since it’s an unlocked handset, you should have no issue using your existing SIM with it.

But, as with the BLU smartphone above, you need to be extra careful when using this device, making sure you block tracking and only use anonymous details with it. Other than that, it’s a smashing device at this price, and if you have deep enough pockets, it could be seen as disposable as well.

Just buying a burner phone is not enough to ensure that it will do its job of protecting your identity and hiding your activity. You also need to have the right mindset.

There are several key principles to keep in mind:

These are just a few general ideas to keep in mind that are emblematic of the burner mentality. There’s no point in taking half-measures since a single misstep will undo the whole point of having a burner phone, to begin with.