Bad for Business: US Comments on Website and VPN Blocking by China 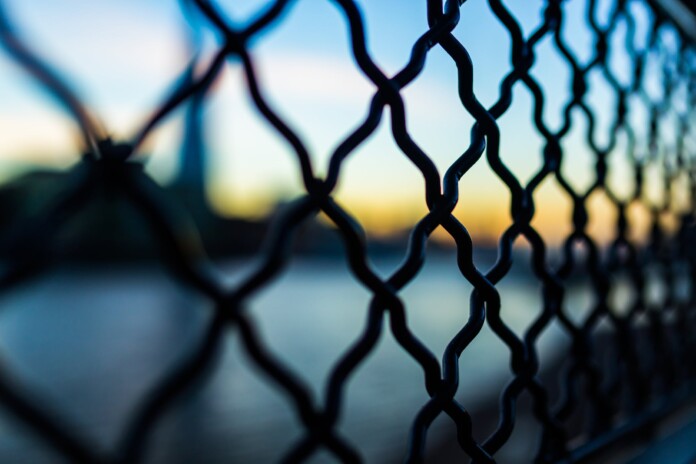 As TechNadu had pointed out earlier, China is cracking down on VPNs big time. Now the US government has made startling observations about how the VPN crackdown by China hurts the business of US companies. Often referred to as the “Great Firewall”, the censorship affects billions of business dollars, wrote the US trade representative in the Foreign Trade Barriers report. Moreover, the new ban on VPN causes some major concerns over privacy.

The Chinese government has always been very particular about the websites accessed by its citizens. The virtual firewall of China is meant to primarily block pirate sites. However, the government reserves the right to block any other site that they believe could have a negative influence on the society.

In our of past articles, we covered China's effort to block VPNs from March 2018. The full scope of the latest blocking efforts is unknown yet. However, it can be fairly estimated that thousands of sites will be affected by this.

The development has not gone down too well with the US government though. The office of the United States Trade Representative (USTR) noted in its latest Trade Barriers report obtained by Torrent Freak, that such blanket can only go one way – which is a loss of global business.

“China engages in mass-scale blocking of absolutely legitimate websites. This imposes lots of added costs on suppliers and users of web-based products.”

According to the US report, the blocking effort will cost billions of dollars in business not just to the US, but also to other countries of the world, points out this report by Torrent Freak.

The first services that will bear the brunt of the blocking efforts include news sites, app stores, and communication services.

Many of the websites facing censorship have been individually blacklisted by the Chinese government. However, a significant number of websites are victims of pure over-blocking. This typically happens when a website shares its IP address with a blocked site. The legitimate website gets censored as collateral damage.

“While the censorship is meant to be more sophisticated, the technicalities of the blocking are such that it often appears to censor sites that are not intended to be the primary target. Some of those could just be sharing the same Internet Protocol address with the blocked sites,” writes USTR.

Basic industry research reveals that twelve out of the thirty most popular sites on the web are presently censored in China. Until one time, it was a relatively easy effort to bypass such blocking with the help of a VPN. But that is changing as well.

Starting this April, all unauthorized VPN services will be banned in China. Operating a VPN will only be allowed for companies that lease out state-approved services. According to the US, this hurts business not just financially, but also in terms of breach of privacy.

“Over the past few years, businesses avoided government filtering through the use of VPN services. But the 2017 crackdown banned most popular VPN services, eliminating the option altogether.” 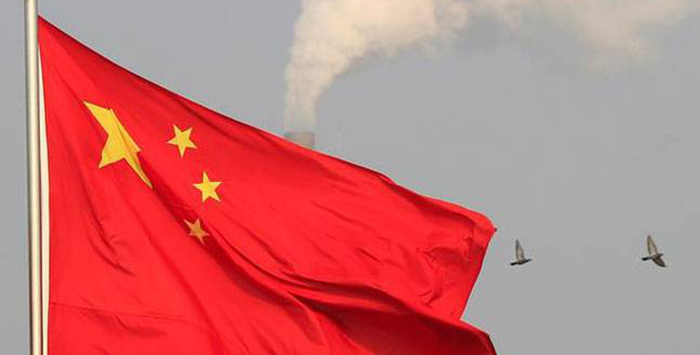 Perhaps the most affected industry in this development includes foreign businesses that use VPN services to contact services and locations outside the Chinese geography. Furthermore, some of these companies depend on VPN to ensure confidentiality.

Quite ironically, the Chinese government is building the Great Firewall with the help of some US companies. Only last year, VPN applications started to magically move out of Chinese iOS stores after pressure from the government.

It is understood that the Chinese regime of censorship has not amused the US government. But an imminent reversal is not on the cards either. The world cannot really do much for a nation that is willing to jail its own citizens for using a VPN.