Apple Watch Series 6 vs. Samsung Galaxy Watch 3 – Which One Should You Pick? 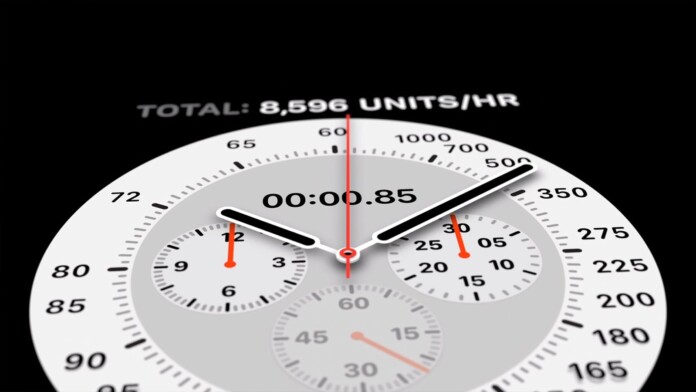 We’re sure that you’ve already heard about Apple’s Watch Series 6 – the company’s most powerful smartwatch yet. It’s packed with interesting features, will soon support Apple’s Fitness+ service, and you also get to pick from different (new) bands. However, how does it compare with the latest Samsung’s smartwatch?

If you’re looking for truly the best, you’re probably trying to decide between Apple’s and Samsung’s high-end smartwatches. Both of them cater to the most demanding users, looking for a powerful ally to their health- and fitness-related goals.

With that said, it’s time for our Apple Watch Series 6 vs. Samsung Galaxy Watch 3 comparison. Without further ado, let’s jump right in. 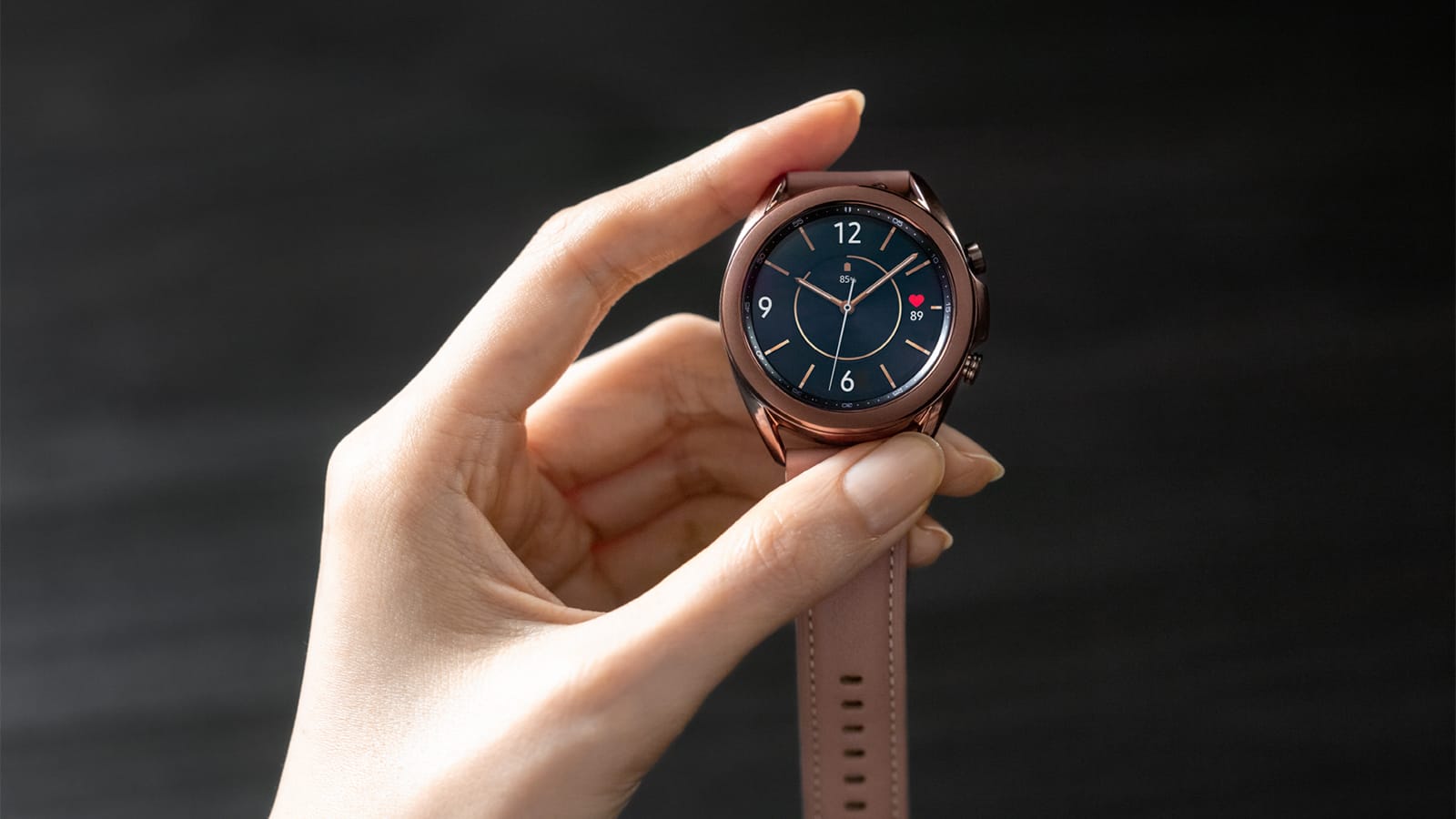 Ever since the original Apple Watch came out, the Cupertino-based company remained loyal to building square(ish) smartwatches. And on the other end of the spectrum, we have Samsung building smartwatches that look like traditional analog watches.

Based on their overall shape, they also offer different types of input. The Apple Watch Series 6 uses touch input along with a digital crown on the right side of its body. Samsung’s Galaxy Watch 3 uses a rotating bezel in combination with touch input.

The only similarity here is that both of those smartwatches come in similar sizes. You can choose from the 41mm or 45mm versions for the Galaxy Watch 3, and 40mm and 44mm for the Apple Watch.

Apple Takes the Lead in Terms of Display Technologies 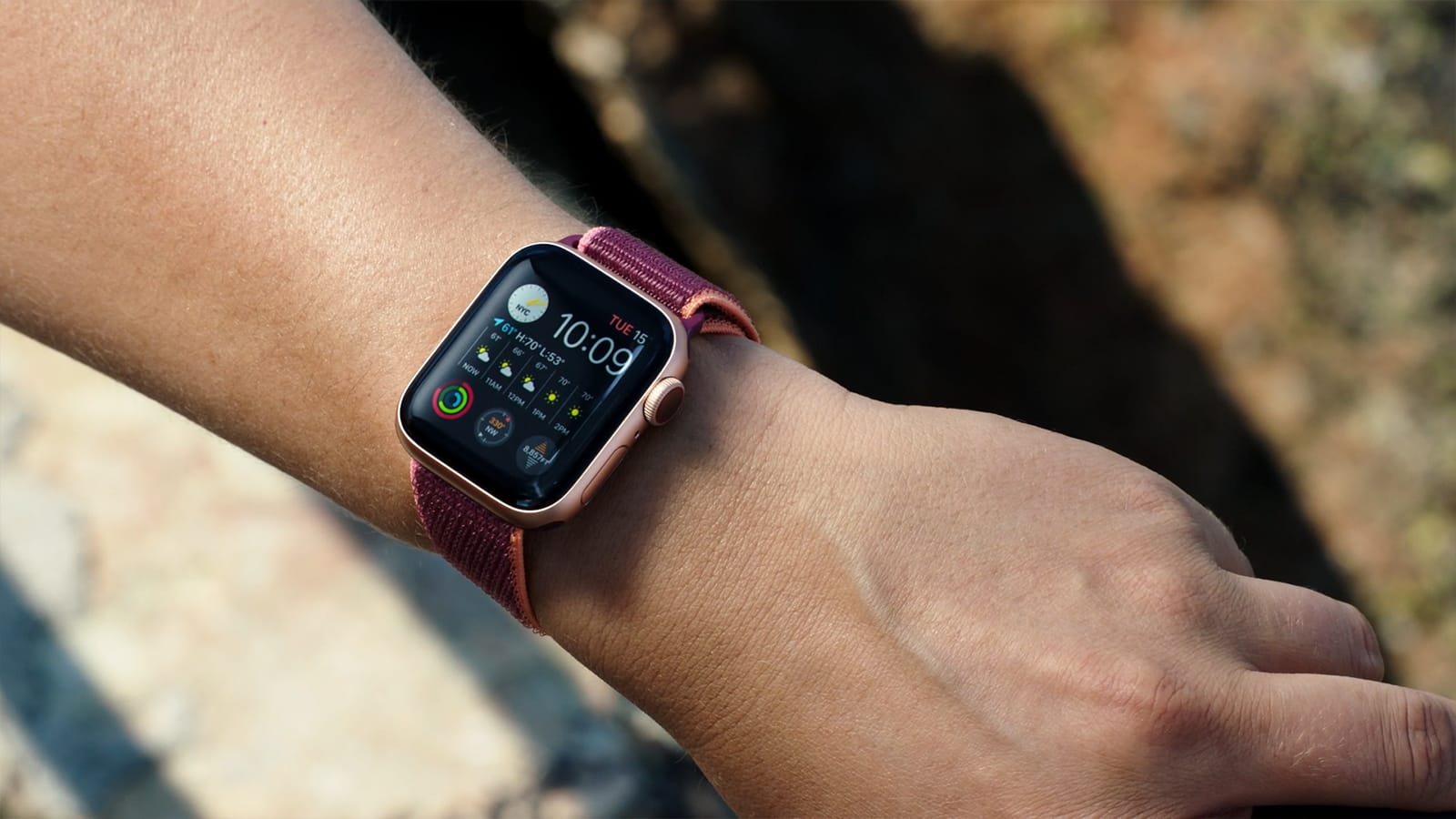 Samsung knows plenty when it comes to display-related technologies, and this shows via the company’s smartphones and smartwatches. With that said, the Galaxy Watch 3 comes with an OLED display that shows nice and vivid colors. It also has the Gorilla Glass on top, which does a good job of hiding fingerprints.

The Apple Watch Series 6 comes with an OLED Retina display. It’s even brighter than the last year’s Apple Watch (brings up to 1000 nits brightness), and it can be always on.

Both of these smartwatches come with always-on displays. However, the Galaxy Watch 3 doesn’t bring this option enabled by default. That’s because it drains its battery in a big way. On the other hand, this isn’t a problem with the Apple Watch Series 6, as it uses a variable screen refresh rate to save up on battery life. 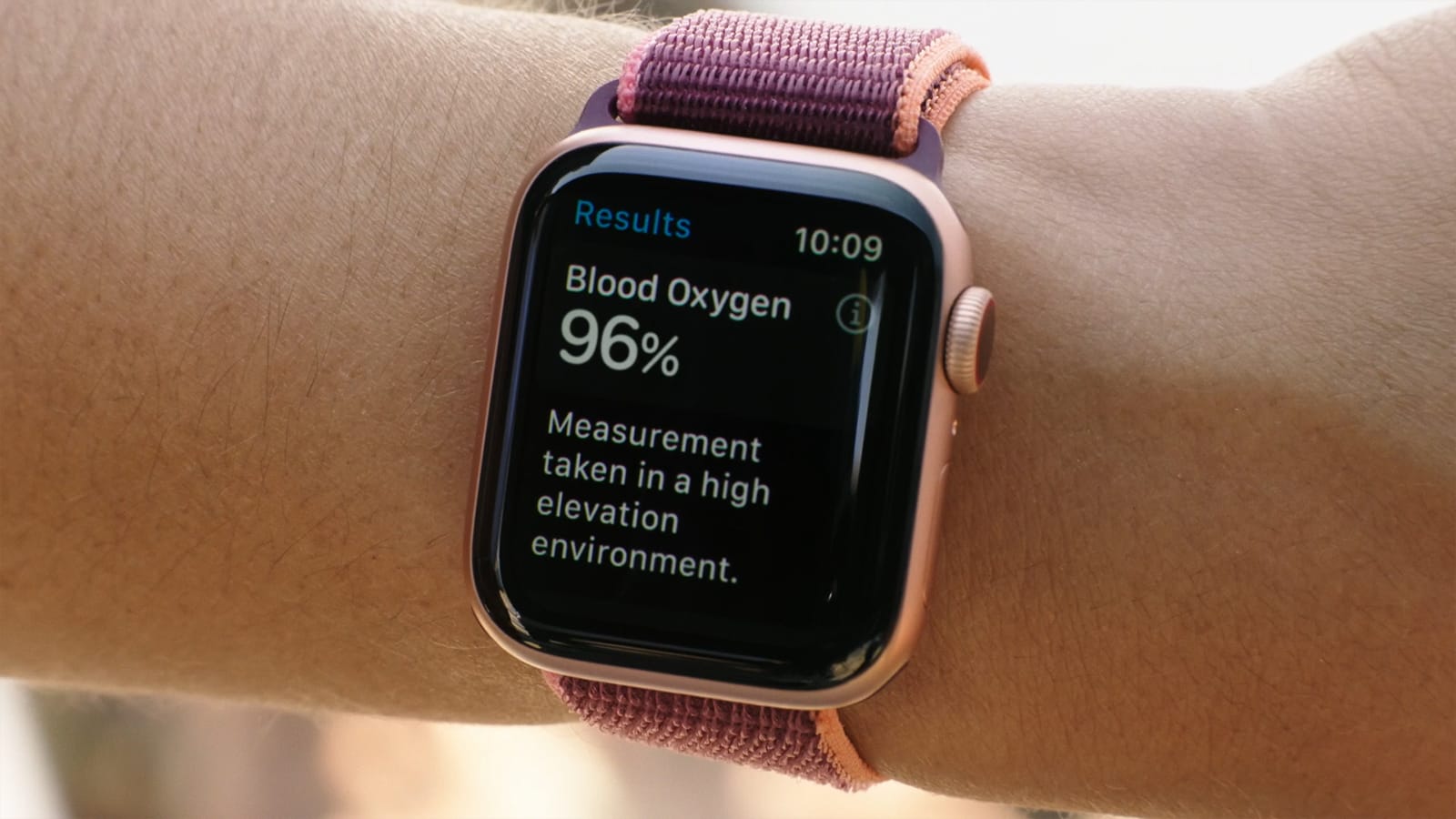 Apple is known for pioneering a number of health- and fitness-related features. However, Samsung has also been quite aggressive by not only catching up with the Apple Watch – but also by introducing unique features.

In terms of their fitness-features, you can use both the Apple Watch Series 6 and the Samsung Galaxy Watch 3 to track fitness activities – including designated tools for different types of sports. Both of them come with continuous heart rate monitoring, built-in GPS, water-resistance, and more.

Samsung’s Galaxy Watch 3 also measures VO2 Max levels, and the company has promised to bring blood oxygen measurements by the year’s end. However, even if this feature arrives as promised, Apple Watch is still one step ahead in terms of the accuracy of its measurements.

Looking for a Longer-Lasting Battery? Samsung Has the Answer! 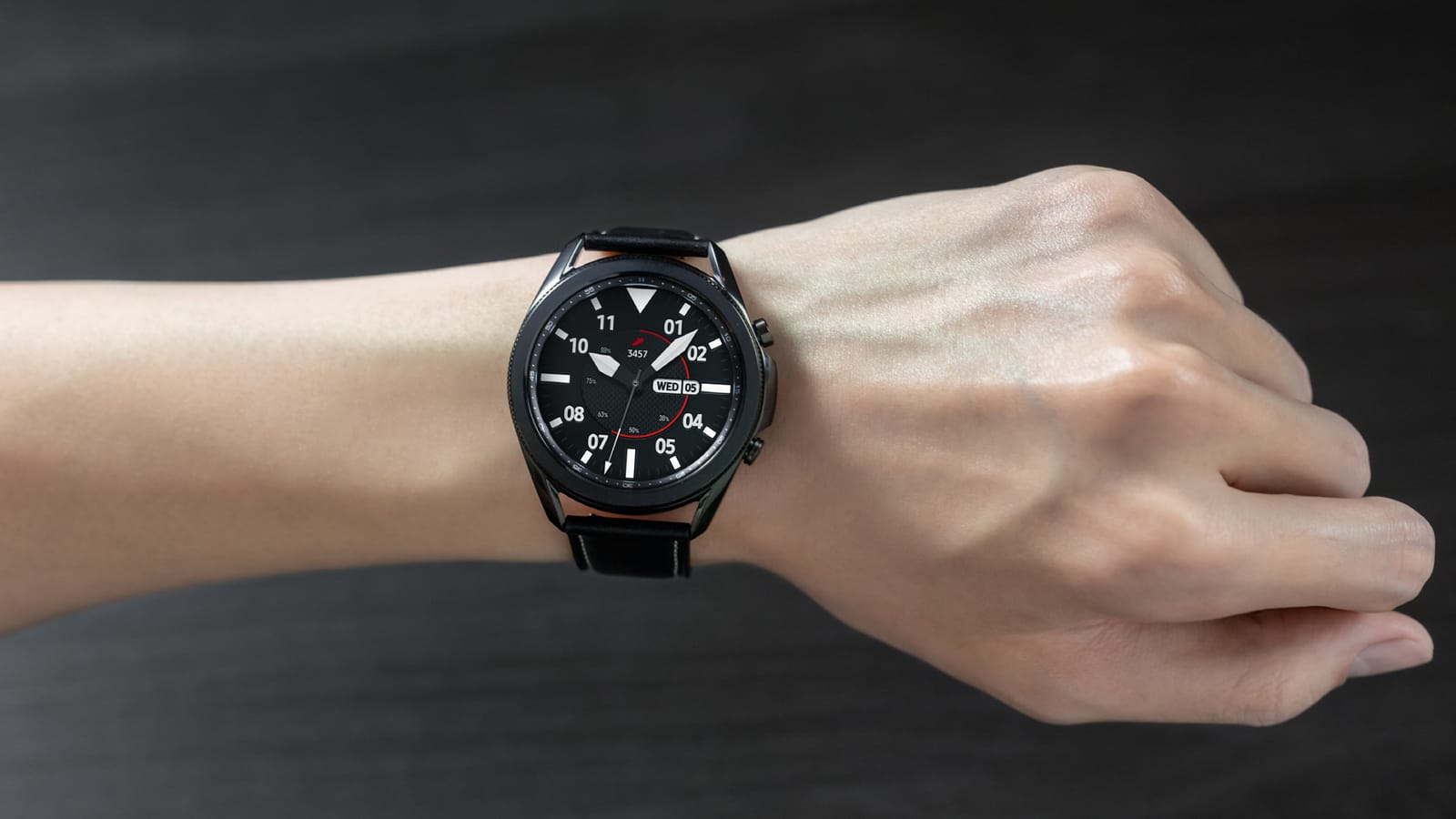 As per the official documentation, the Apple Watch Series 6 brings the same battery as its predecessor. This means that you can count on up to 18 hours of battery life on a single charge. Of course, there are tools to further optimize this, like not using the ‘Always On’ feature.

Then, we have Samsung’s promises of 2-day battery life on the Galaxy Watch 3. However, this applies only to the 45mm version of the smartwatch. When it comes to the 41mm version, you can expect a day and a half, which is still better than what Apple offers.

How Much Are You Willing to Spend? 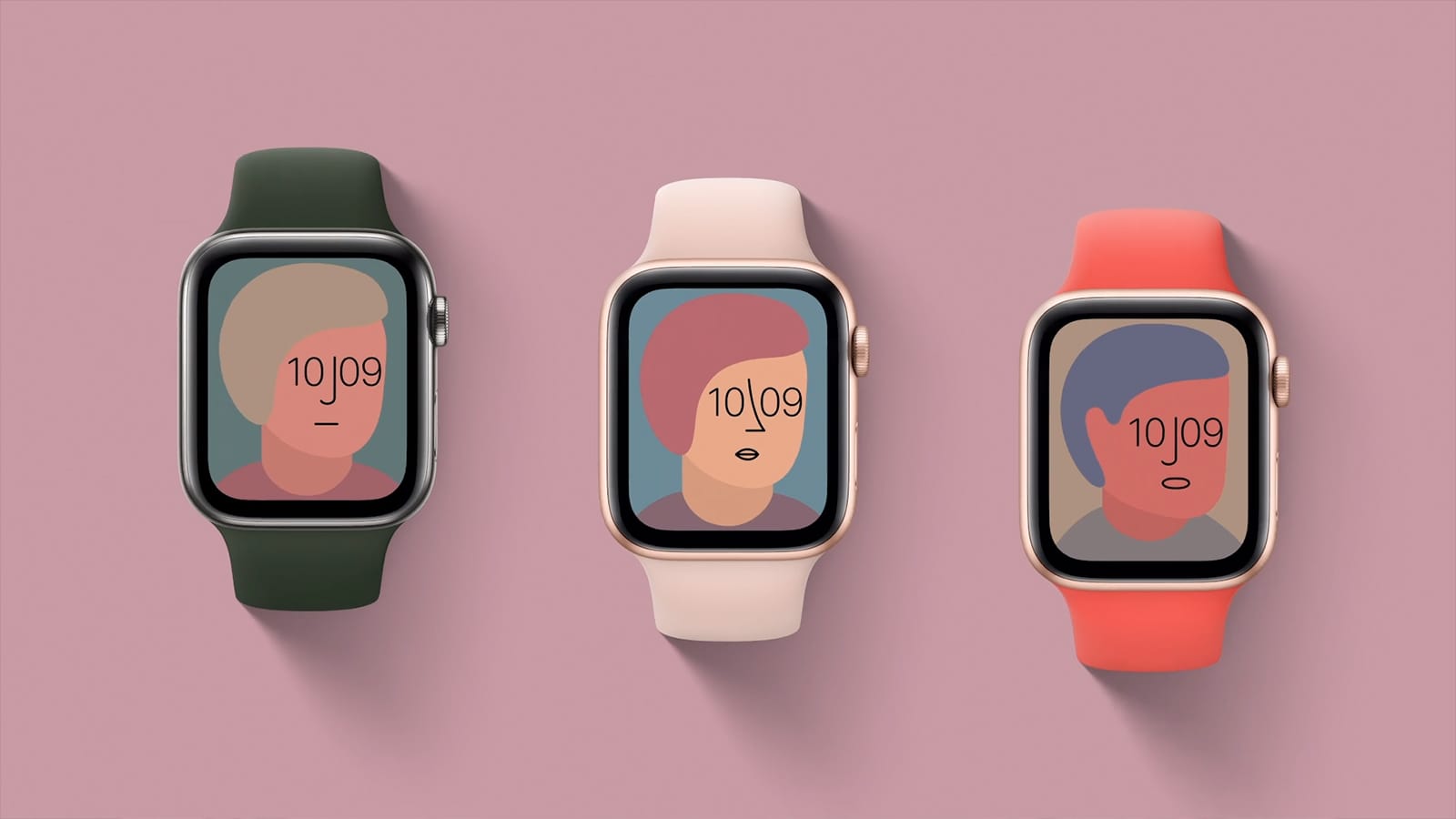 If you’re interested in Apple’s smartwatch, know that the prices start at $399 for the GPS version. Then, we also have the GPS + Cellular version, whose price starts at $499.

Therefore, we can see that these smartwatches are competitively priced. In other words, Samsung has made a deliberate decision to battle directly against Apple, even though both of those companies also offer more affordably priced models.

With that said, it’s a tie when it comes to this round of our Apple Watch Series 6 vs. Samsung Galaxy Watch 3 comparison.

Related Content: Which Apple Watch Should You Buy – Among Series 6, Series 3, and SE?

With all of that said, the most important question remains – which smartwatch should you buy? Which one is better – Apple’s Watch Series 6 or Samsung’s Galaxy Watch 3. Well, it all depends on your expectations and the ecosystem of hardware and software that you’re using.

Considering that smartwatches connect to your phone, you’ll want to make sure this connection is the best possible. With that said, if you have an iPhone and you’re not planning to switch to an Android phone any time soon, the Apple Watch Series 6 looks like a better purchase.

Of course, the same applies vice versa. If you’re in Android’s ecosystem, and especially if you have a Samsung smartphone, the company’s Galaxy Watch 3 is a smart investment.

What’s important here is that you really won’t miss out on any major features – as both of these smartwatches have become truly groundbreaking products, helping you lead a healthier life, and that’s all that matters.