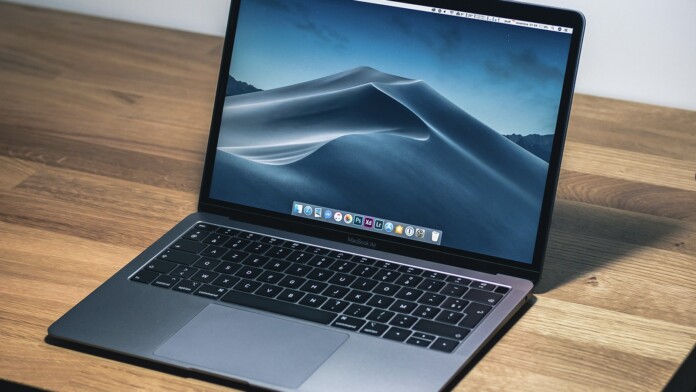 This year’s WWDC keynote was full of surprises. However, perhaps the most significant announcement was the one related to Apple’s new chip. Called Apple Silicon, these all-new chips will appear in Mac computers by the year’s end, as the Cupertino-based company has already promised. However, we weren’t given precise details about what to expect – which has created plenty of space for analysts to provide their predictions.

When it comes to credible analysts of Apple’s product roadmap, Ming-Chi Kuo has deserved its highly respected status by having a hugely precise insight into what Apple is planning. Kuo has recently submitted a research note with TF International Securities, and MacRumors was the first publication to have read this document.

As Kuo believes, Apple Silicon chips will first appear in a 13.3-inch MacBook Pro, poised to go into mass production in the fourth quarter of this year. However, the analyst also strongly believes that an ARM-powered MacBook Air will be released later this year or perhaps in the first quarter in 2021.

Allow us to remind you that there’s been plenty of talk about mini-LED MacBooks as well. These were initially planned to launch later this year. However, Kuo notes that Apple has postponed these laptops. They will most likely arrive in the second or third quarter of 2021. We’re talking about all-new MacBook Pro models that should come with 14.1- and 16-inch display sizes. Furthermore, both of these models will feature an all-new form factor design.

All of this means that Apple has prepared plenty of changes in the year ahead of us. Of course, all of this starts soon, once macOS Big Sur comes out. Future ARM-powered Macs will come with an ARM version of macOS Big Sur, optimized to take advantage of Apple Silicon chips’ high-end performance. This will most definitely reflect on future laptops’ design, which could be slimmer and more durable.

In the same report, Kuo also notes that MacBook shipments will increase to 17 million units by the end of 2020. If we take all of the now-rumored changes to MacBook Pro laptops, next year’s shipment volume should increase to 20 million units. And finally, Kuo notes that Apple has some space to lower the price of the upcoming MacBook Air due to a cost reduction – however, Apple will unlikely take that route.