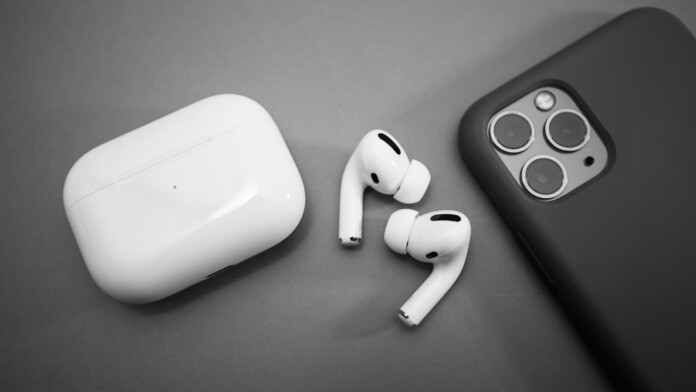 Among other news about iOS 14, iPadOS 14, and watchOS 7, Apple showed some love for the AirPods during WWDC, and they have actually announced some pretty amazing new features. The automatic switching feature will enable users who wear supported devices to switch from one audio source to another without having to do anything. The firmware update will make it possible for the Apple devices to figure out which has the attention of the user, or which one should have the focus.

For example, if you are listening to a song on your iPhone, and you grab your iPad and launch a YouTube video, the audio source will change automatically to the iPad. Or if you’re enjoying a movie on the Mac and suddenly your iPhone rings for an incoming call, your earbuds will switch to the phone.

The following devices will support this new feature:

In addition to the above, Apple has introduced a feature called “Spatial Audio,” which raises the level of immersion for the wearer of the AirPods Pro earbuds. Depending on the position of your head relative to the device that is the current audio source, you will get a matching 3D sound profile. Moving around or changing the device’s position will recalibrate the device and change the audio profile, creating a realistic acoustic sense for the user. Also, when switching to another source automatically as described above, the user will be able to tell where the new source is located immediately.

All this awesomeness will arrive through the iOS 14, where battery notifications for AirPods are also expected to be introduced. Moreover, Apple has stated that the AirPods audio sharing feature for the Apple TV devices will be unlocked soon, allowing two people to watch a movie together using the same pair of wireless earbuds. There is no specific date for when these features will roll out, as Apple hasn’t provided any. However, you should not expect to enjoy seamless source switching on your Samsung or Xiaomi devices, even if you’re using the AirPods. These features will only be available for Apple devices.