Rumors Claim the iPhone 12 Could be Usable Underwater 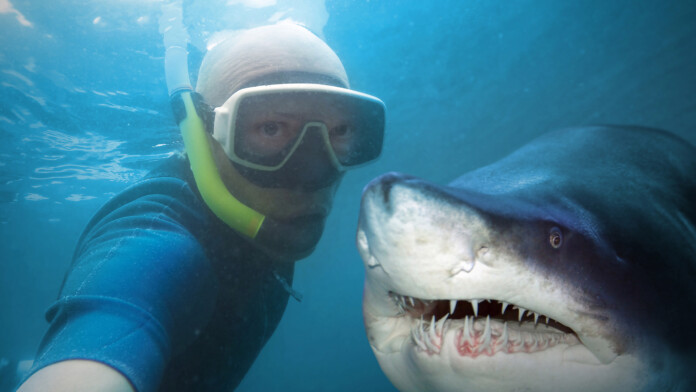 Leaks about the design of the next generation of Apple’s iPhone haven’t been brought to light yet like they usually do around this time each year. However, reporters are assuming that the iPhone 12 could come with a pioneering feature, and their assumption is based on a recently disclosed patent that was submitted by Apple to the United States Patent and Trademark Office back in August 2019. What this “fresh” patent describes is the ability of a mobile device to receive user input while being submerged underwater.

The iPhone 11 range has an IP68 waterproofing rating, the same as the preceding models, and which denotes ultimate liquid ingress protection. However, the newest range was capable of handling submersion of up to two meters for 30 minutes, and up to four meters for the Pro model, whereas the previous devices could go as far down as 1 meter. If Apple plans to make the iPhone 12 body even more robust, it could go even deeper and possibly stay unharmed for even longer. If that is the case, Apple would surely love to explore the possibility of making the device usable in these situations.

This would open up a whole host of new potentials like using iPhones during snorkeling, and even shallow scuba diving. Who wouldn’t love to take high-quality images of the underwater life and natural setting, creating “submerged” stories and clips for social media, and generally have a new field to experiment on. So, to achieve this, Apple is envisioning a capacitive or pressure sensing screen that would be able to distinguish between being fully submerged and dealing with a splash of water. This means that the user would have to apply some pressure for the phone to identify the input, but this is still something that we have not seen on any device yet.

The iPhone 12 is expected to release in September 2020, so we have a long way to go still. In the meantime, on the opposite camp, Samsung is struggling with the sales of its new Galaxy S20 line. Rumors about the iPhone 12 coming with the ability to work when submerged will not help the sales of the S20 pickup speed, so 2020 isn’t looking very good for Samsung right now. Officially, the Korean maker said that the horrible figures in the sales of its new models are due to the coronavirus COVID-19 outbreak and the sharp decline of the number of visitors who go out to shop on physical stores. Apple is having similar problems with its projected sales, but the crowd is still warm for the launch of the SE2 no matter what.