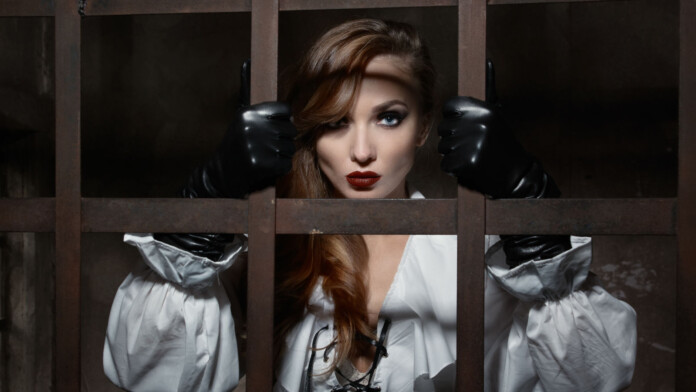 The voices that put pressure on US legislators to make piracy a felony offense have returned, as the phenomenon is growing out of proportion at the moment. People are stuck at home, and it’s an amazing opportunity for legitimate filmmakers, streaming platforms, and broadcasters to cash in. However, piracy is still in their way, and this is resulting in massive amounts of earning losses. For this reason, Jonathan Yunger, the boss of “Millennium Films,” is calling senators to consider upping streaming piracy from a mere misdemeanor to a felony offense, which would raise imprisonment sentences of up to five years.

Millennium Films is the creator of movies such as “Angel Has Fallen,” “The Hitman’s Bodyguard,” “Hellboy,” “Rambo: Last Blood,” and “London Has Fallen.” They have been particularly active in targeting casual pirates, pirated movie downloading platforms, up to the point where some ISPs have characterized them as copyright trolls. That said, Yunger’s stance doesn’t come as a surprise at all, and the upgrade of the streaming offense isn’t the only thing that the man proposed during the most recent hearing. He also suggested more active site blocking and the implementation of upload filtering systems that would tackle piracy.

Yunger sees the law’s discrimination of streaming and downloading as a “loophole” for pirates, and the very reason why streaming is getting more popular nowadays. He believes that streaming is a novel technological platform that isn’t addressed by the existing laws, so proper amendments need to take place immediately. As he characteristically told the senators:

“If we could make adjustments to the law, it would effectively shut down a cottage criminal industry of websites, app developers, and set-top box sellers in America who are profiting enormously from illegal streams of movies, television shows, and live events. These streaming services are an existential threat to our industry. Both the Department of Justice and the Copyright Office have recognized this threat to creativity and the American economy and have supported this change to the law. We must change existing law to create a more powerful deterrent for Americans to engage in streaming piracy, and to allow the Department of Justice to prosecute these criminals who are engaged in massive levels of infringement with the same felony penalties that apply to illegal downloading and distribution.”

While all this sounds threatening to streaming pirates (both the operators of the platforms and the users), it is unlikely that we’ll see any law amending action taking place soon. These arguments are the same that backed the introduction of the SOPA (Stop Online Piracy Act) and PIPA (Protect IP Act) bills back in 2011. They raised great controversy, fueled massive protests and boycotts against supporting entities, and eventually resulted in the failure of passing the bills into laws. Internet users felt that these laws would bring massive online censorship, and so there was a global outcry against them.

Of course, we will not stop seeing copyright holders trying to promote their interests just because others failed in the past. Thus, it is up to the senators to consider all aspects of the matter and respond in a way that respects people’s online freedom, and also supports the copyright holders. In this case, it would be a case of prioritizing one against the other, as the pricing of legal platforms is making it hard to find the golden mean.