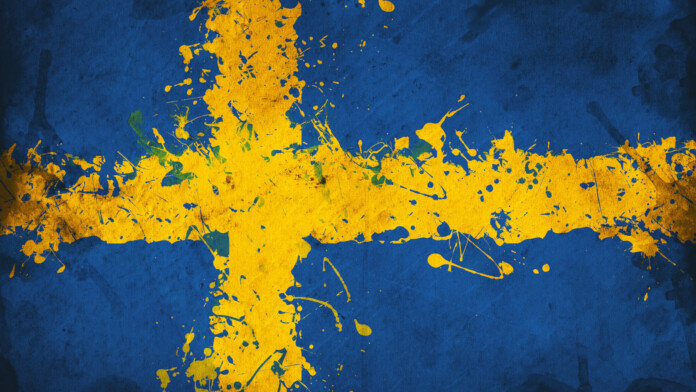 The Swedish ISP (Internet Service Provider) “Bahnhof” is reporting that Swedes have been facing an increasing number of lawsuits from copyright trolls. More specifically, in 2019 alone, copyright holders have submitted lawsuits against 60368 IP addresses belonging to people who allegedly downloaded or shared pirated content on BitTorrent swarms. According to Bahnhof, trolls are doing what they’re doing solely for the money, extorting the defendants and forcing them to agree to extrajudicial monetary settlements. The leaders in this effort are the “usual suspects”, the filmmaker of the “Angel Has Fallen” movie, various music labels, and adult entertainment studios.

Sweden has become a kind of a hotbed for copyright trolls, as the local ISPs and courts seem to be willing to take part in this game. The number of lawsuits was raised by 15% since 2018, which in turn was 102% higher than in 2017. In 2016, only 5673 lawsuits of this kind were submitted in Swedish courts, so it’s clear that there has been an explosion of the phenomenon since last year. Since the only thing the rightsholders have is the infringer’s IP addresses, they need the identification details for the ISPs.

This is where Bahnhof differentiates itself from the rest of the pack. The particular ISP has been refusing to share any customer data for years now, and they have even faced the “Net Neutrality” investigation after they protested against court blocking orders. As they report, Telia, Com Hem, and Telenor are the worst at this, since they have disclosed thousands of identification details of their customers since 2016. Bahnhof on the other side is trying to raise awareness on the problem and to shame the rightsholders for what they see as an entirely unethical practice.

There’s currently a trend in the anti-piracy world, with copyright holders targeting casual pirates. Most recently, we saw this happening in Canada and also in the United States, while the Greek government has also stated that they’re planning to do the same. Last year, Harvard Lawyers decided that casual piracy is ethically acceptable, but it looks like the wave of the crackdown that’s taking place isn’t considering what is acceptable but only what is legal.