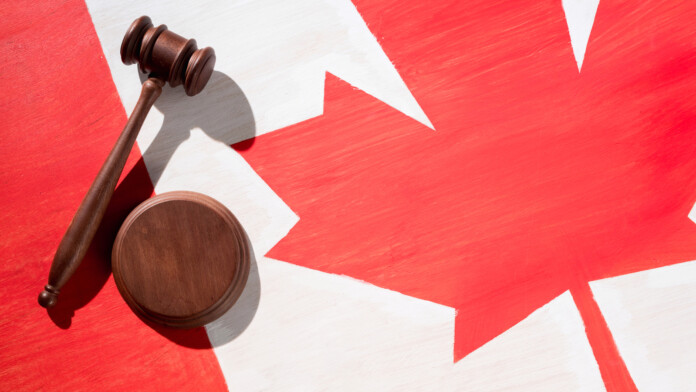 The moviemakers “Rambo V Productions, Inc.” and “Fallen Productions” have made a surprise move after they filed lawsuits against 3248 defendants in the Federal Court of Toronto. The targeted individuals are casual BitTorrent pirates who have allegedly downloaded and distributed the classic “Rambo: Last Blood” movie and the mediocre film “Angel Has Fallen”. This is not the first time that “Fallen Productions” has tried to punish casual pirates, as they have tried to do it again through YTS, and also through CotoMovies. However, this is the first time that we see casual pirates being targeted in Canada.

That said, this case holds a special litigation interest, as we will now see if the court will order the revelation of the names of these people. To do this, the court would order the ISPs (Internet Service Providers) to hand over the identification information of their customers, essentially accepting that IP addresses are concrete and adequate evidence to accuse someone of copyright infringement offenses. The movie studios state that even if the bill payer isn’t the direct infringers, they should still carry responsibility for negligence and willful blindness.

So, we have 1218 “John Doe” defendants who downloaded Rambo, and another 2130 who took part in a BitTorrent swarm which shared “Angel Has Fallen”. Due to a large number of targeted people, these cannot be systematic content uploaders and prolific pirates. As the lawsuit details, the two filmmakers have sent warning notices to the infringers in accordance with the provisions of s. 41.25 and s. 41.26 of the Copyright Act law, and which the serving ISPs responsibly delivered. Allegedly, the pirates ignored these warnings and continued their unlawful activities. The filmmakers then sent a second notice, threatening the offenders of legal action taken against them if they won’t stop sharing their films without a license. As it seems, this second warning didn't have any effect on the defendants, so they are now officially prosecuted.

The filmmakers will surely ask for damage compensation and injunctions, as long as they get their hands on the identities of the infringers. The most important element though is that if this case moves forward in that direction, it will serve as a message to the pirating community in Canada. The above story should be enough to convince everyone to use a VPN when they engage in peer-to-peer file sharing, so check out our list with the five best choices for Canadians in 2020.