‘YggTorrent’ Shifts to a Different Domain to Overcome ISP Blocks 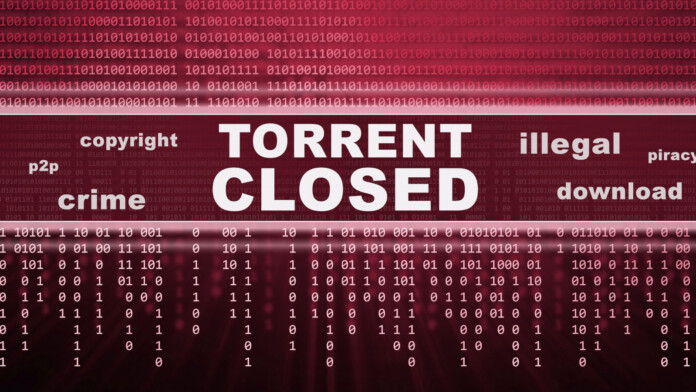 The French torrent indexing platform ‘YggTorrent’ has changed its main domain from “YggTorrent.se” to “YggTorrent.si” to shake off the ISP blocks that applied for it in the country. YggTorrent has been jumping around various domains for years now, so the platform’s operators hope that they won’t have to go through the same pivoting process in the foreseeable future.

Surely, the blocking will be overridden for a while, but it’s unlikely that France's copyright protection coalitions will remain blind to this change for long. Still, it will give the torrent indexer some breathing space until they decide where to move next.

There’s an entire saga behind YggTorrent’s domain hopping, so allow us to give you an overview of what happened since the platform’s launch. The original “.com” domain was lost in 2018 after a copyright complaint, and the platform jumped to “.si” for the first time. That was closed in September 2019 after Google decided to remove it from its search indexing, and the site moved to a Peruvian “.pe” registry.

All of this moving around is obviously taking its toll on the website’s popularity. While tenacious pirates and its admittedly large community will follow closely, some users are left behind with every domain change.

The copyright holders hope that by forcing these platforms to move around, they will eventually cause discouraging fatigue to the users and also the operators of torrent indexing platforms. So, it’s not about bashing them once and for all, but more like gradually depriving them of profits and infrastructural options.

In March 2020, we covered the news about multiple ISPs in France being ordered to block 36 pirate websites and a total of 79 subdomains set up around them. The French look determined to continue the whack-a-mole game no matter how many rounds it will take, as rightsholders are slowly winning ground, and pirates are steadily losing it.