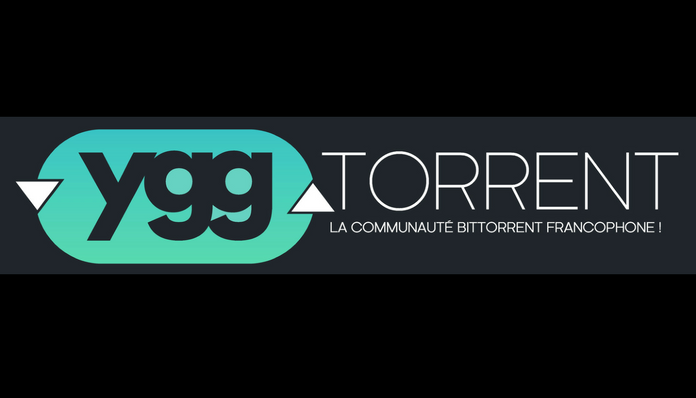 Yggtorrent is one of the largest torrenting websites in the world which receives more than a million visits per month. However, the site only caters to a French audience. In France, it is among the 100 top most visited websites.

Perhaps, the reason for creating this massive user base is because the site had not portrayed itself as the regular torrent indexer. Instead, Yggtorrent was built up like a community with its own dedicated tracker. After T411 was shut down, this one just came in and took the spot, leaving torrent users no time to mourn.

Now, being only a few months old, and gaining such huge popularity, the site managed to gain the attention of officials and copyright holders. A local anti-piracy group SACEM sent over a thousand DMCA notices and recently went to Internet.bs - the domain registrar of Yggtorrent for assistance.

BrandAnalytic drafter a complaint on behalf of SACEM citing that, “this [Yggtorrent] contravening domain name provides users with copyright-protected works without any express or tacit permission of the societies or their authors, composers and publishers,” and thereby they are violating the copyright laws.

Along with this copyrights complaint, BrandAnalytic also mentioned in their letter that the site engages in phishing activities as the use of cookies is evidently cited on the site’s registration page. In concluding their letter, BrandAnalytic has cited that Yggtorrent uses a Whois privacy service and hence they are not able to track the owners, and so they rely on help from Internet.bs.

Now this complaint was sent to Internet.bs back in February who then forwarded it to Yggtorrent so that the community can make an appropriate response, which it failed to do. Following this, their domain registrar put their .com domain name on hold making it inaccessible.

TorrentFreak approached Yggtorrent in light of the recent development. They said that they receive thousands of DMCA complaints and responding to all of them is not possible. The company further stated that they will now leave behind their .com domain name and will function through Yggtorrent.is. They will also be changing domain registrar from Internet.bs to Njalla - which is more privacy oriented and founded by Peter Sunde, a former Pirate Bay spokesperson.

As of now, the website is up and running, but older torrents whose trackers were linked to the .com domain will not work any longer. Furthermore, with the SACEM keeping an eye out for them, the community needs to watch their back. SACEM has previously taken down Zone-Telechargement and What.cd, among others.